Fort Pierce, often called the Sunrise City, has been the hub of St. Lucie County, Florida for more than 100 years. Situated on the Treasure Coast, named after the famed sinking of a Spanish treasure fleet in 1715, Fort Pierce is one of the oldest communities on the east coast of Florida. Incorporated in 1901, the city grew from 300 pioneers to approximately 41,000 residents today and encompasses approximately 29 square miles.

Fort Piece is a diverse yet neighborly community, embracing both the richness of our heritage and the promise of the future in St. Lucie County. Downtown has retained its old Florida charm and scale even while it has welcomed new development and revitalization. The historic waterfront downtown affords residents contemporary shopping, dining, great fishing and a range of entertainment and activities from the Farmers Market, Bike Night, Friday Fest, Jazz Market and the city owned and operated historic, 1,200 seat Sunrise Theatre for the Performing Arts.

Most Idyllic and Historic Main Street

In 2015, Fort Pierce was named one of USA Today's Most Idyllic and Historic Main Streets in America.

USA Today applauded Fort Pierce’s downtown in its Aug. 11, 2014, edition in an article headlined, “Idyllic and historic main streets across the USA.” Here is the entry that appeared in the newspaper: "Fort Pierce, a Treasure Coast “Old Florida” town, cooled by breezes off the Indian River, won the 2011 Best Main Street designation from the National Trust. Swaying palm trees line the sidewalks, and the atmosphere evokes the early 1900’s when the city came into its own. Period Spanish architecture punctuates the downtown area, the star of which is the historic Sunrise Theatre. The Saturday Farmer’s Market is a must."

Also in 2015, Fort Pierce’s downtown Main Street was named No. 1 on a consumer-advocacy group’s list of “50 Best Small Town Main Streets” in America. The honor was given by Top Value Reviews, which ranked Fort Pierce top among cities with a population of 60,000 or less. Fort Pierce was one of only two Florida cities named on the list and it beat out notable quaint small towns such as Nantucket, Mass., and Steamboat Springs, Colo. “It was a surprise to us and what an honor to be chosen over 2,000 other Main Street programs across the country,” said Doris Tillman, who has been executive director of Main Street Fort Pierce Inc. for the past 24 years. “It is not about the people who run Main Street. It is about all the people who have so much belief in bettering ourselves. It is the community and the city and the people always ready to support and help you.” 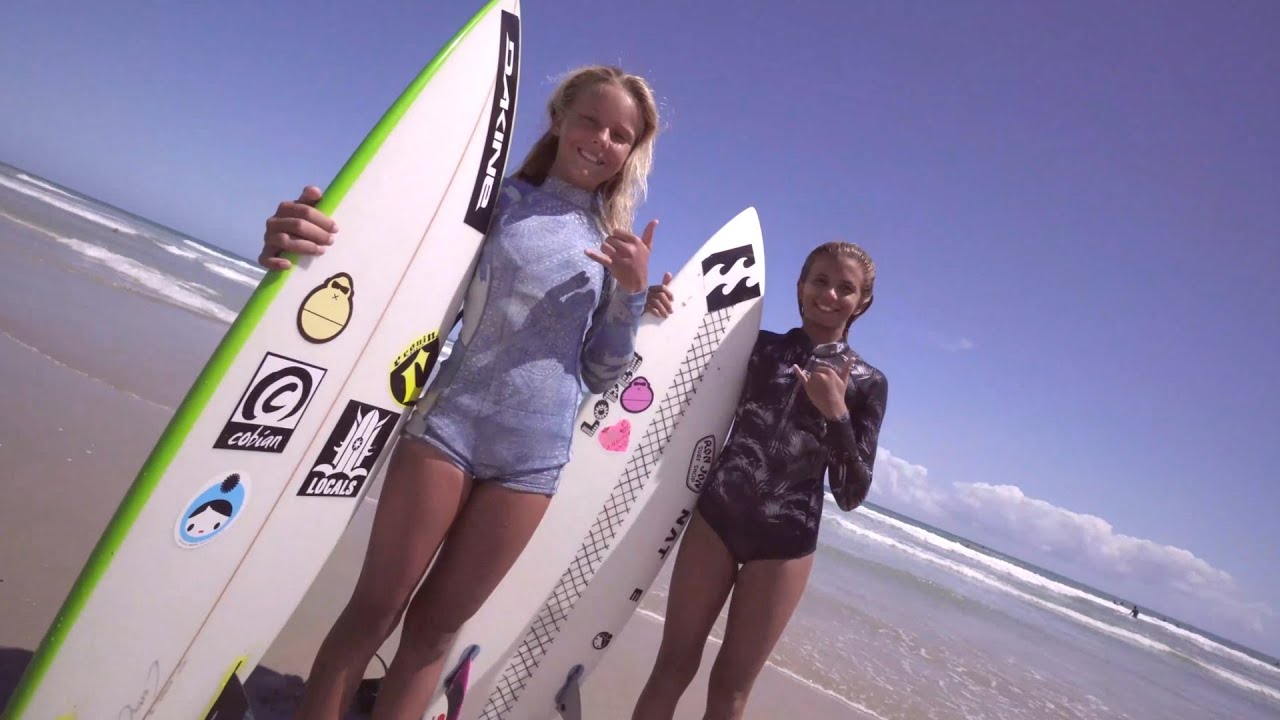