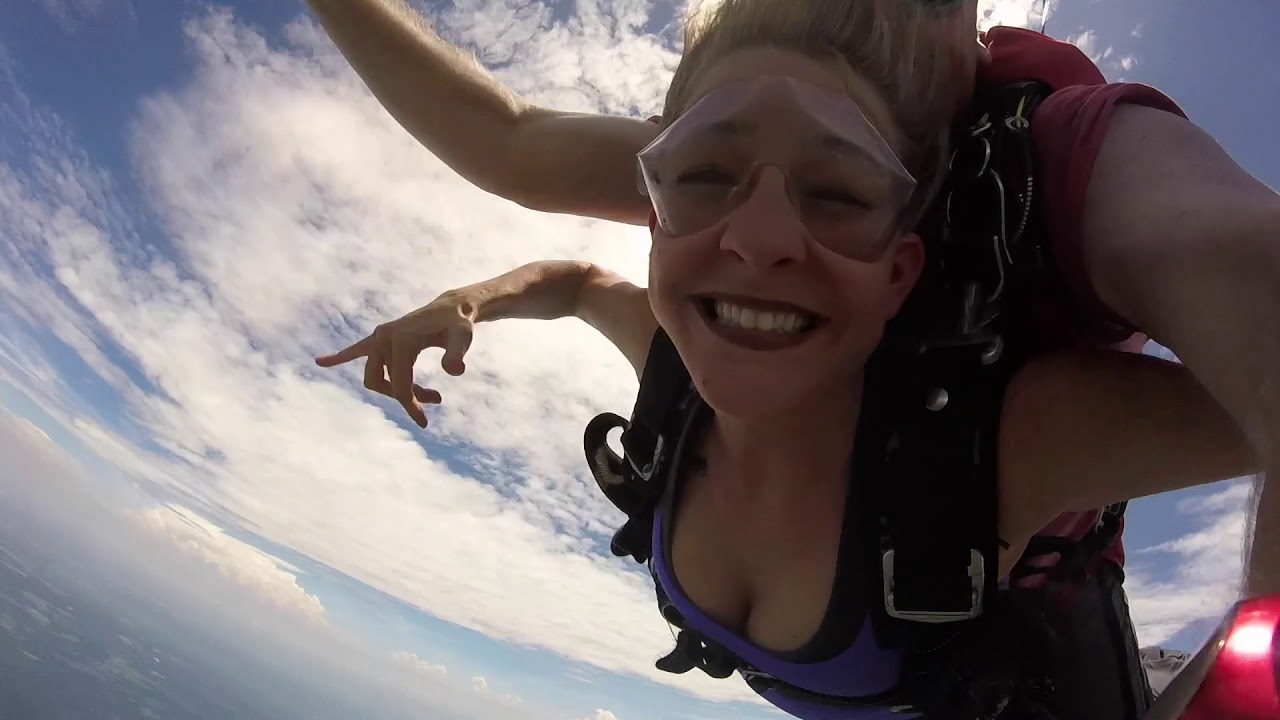 If you’ve lived in Florida long enough, you may have heard the tale of “The Coke Millionaires of Quincy.” If not, it goes something like this:

Around 1920, in the seat of Gadsden County, a local banker informed depositors that Coca-Cola stock had dropped to $19 a share. Encouraging his customers to invest in the Georgia-based beverage, those who did soon found their Coca-Cola stocks increasing exponentially. Had an investor bought 100 shares for $1,900 in 1920 and left them untouched, their purchase would be worth $1 billion today. In fact, at one point the small town of Quincy was home to more millionaires per capita than any other place in America.

Unlike some affluent Florida cities where wealth is on display, money that remains in Quincy flies well below the radar. Surrounding the historic county courthouse on U.S. 90 is a town ambling along at a gentle pace. Some vintage storefronts are now vacant, while a few have been retrofitted for the 21st century with new merchandise and new looks.

One that captures both old money and changing times is the Gadsden Arts Center just east of the courthouse and within the town’s 36-square block Historic District. Through community support and $1.4 million in renovations, the 1912 hardware store became an art center with the look and style of an Atlanta gallery. Even more impressive is its accredited membership in the American Alliance of Museums. The center offers free admission into the gallery, where guests are invited to see works by local, regional, and national artists, with guided tours, art camps, school programs, and special presentations adding to this small town work of art.

Just around the corner, the Leaf Theater once showed old newsreels and double features (Roy Rogers was its celebrity guest on opening day in 1949), but when multiplexes put it out of business renovations were made. Today the restored venue hosts live musical theatre, educational events, a summer theatre workshop for kids, and occasional film presentations.

Elsewhere, the heart of town mixes old and new. In all, Quincy has an impressive even dozen state-certified historic markers found at places like the Old Washington Masonic Lodge No. 2, first built in 1832 and replaced with a more modern building in 1854, which was later acquired by the Quincy's Woman's Club; the elegant 1856 White House, the Classical Revival home of Pleasants Woodson White who served as a Civil War officer and then a politician; and the home of Pat Munroe, the Quincy banker whose advice on Coca-Cola stocks led to big fortunes for his friends.

Also worthy of a marker is the Soldiers Cemetery on East Jefferson Street. Headstones can be extremely helpful in piecing together a community’s past, and for students of the Civil War a major chapter in Gadsden’s story can be found where rows of headstones mark the final resting place of Confederate soldiers. During the Civil War Quincy was a crossroads as a military center and commissary, and this cemetery was created for casualties too far from home to be buried anywhere else but here.

While you could see Quincy’s highlights in a day, if you stay the evening you may enjoy a night at the inn. Just a few blocks from the center of town are two bed and breakfasts: The English-style Allison House Inn and the 1895 Queen Anne McFarlin House.

Although it hasn’t been long since America eased travel restrictions to Cuba, Floridians have been traveling to this Havana for decades.

In the late 1980s after the agricultural community re-invented itself as a center for arts and antiques, it became a popular destination for day trippers from across western Florida, neighboring Georgia and Alabama, and especially for folks driving in from Tallahassee, just a dozen miles away.

Many shops have changed over time and other storefronts await the arrival of entrepreneurs, but Havana (twice voted Friendliest Small Town by readers of “Florida Monthly”) is an easy-to-explore destination.

Driving in from Tallahassee along Highway 27, on the outskirts of town you’ll see an old feed store, a cabinetmaker, and other rural enterprises. But what attracts visitors is the mixture of crafts, collectibles, art, and antiques in the heart of town.

Within the shopping district is a range of items, including upscale home décor sold in the old railroad depot (Wanderings), a flood of antiques and collectibles (Mirror Image), and stuffed animals at American Sportsman Taxidermy (“Havana’s He-Man Shop.”) There are furniture and accent pieces at Weezie’s Cottage and plenty of everything at the Planter’s Exchange antique mall, once a warehouse that stocked fertilizer for locally grown shade tobacco (hence the town’s name).

Wander around and you’ll find more artwork, more furniture, handmade jewelry, and a smattering of restaurants. Aside from stress, what else is missing in Havana is Monday and Tuesday. Although they exist on calendars, most merchants take those days off in favor of keeping weekends open for serious shoppers.

Before you go, you may get lucky and be in town when an outdoor concert is taking place on a quaint stage near the shops, but anytime is right to visit the Havana Community Park, where a statue by the local library pays tribute to members of the armed forces.

One of the nicest drives in Florida can be found in Gadsden County where Highway 90 – the forerunner to parallel Interstate-90 – approaches the town of Chattahoochee from the east.

The road through the rolling hills is slow and curving, and the drive similar to riding through the Green Mountains of Vermont. On your right you can’t miss the town’s largest industry: Florida State Hospital. Although not a tourist attraction, the collection of large buildings includes some historic sights such as the Apalachicola Arsenal/Officer’s Quarters.

Built as an arms depot during the Second Seminole War in the 1830s, it later served the purposes of the Confederate Army followed by the Freedman’s Bureau, and after 1868 was utilized as Florida’s first penitentiary before becoming the state’s first mental health hospital in 1876. Nearby, another historic marker notes the Apalachicola Arsenal Powder Magazine (a storage building for gunpowder) that was later used by the Florida State Hospital as a coffin factory, carpenter shop, sewing center, and mattress factory.

In town are a handful of businesses along with tiny Heritage Park, which is highlighted by a caboose and a fountain, all of which is just a few blocks from the Georgia border (you don’t need a passport) where you’ll find the Lake Woodruff Dam and Campground just over the state line.

If you stick with Florida, head west on 90 and just before the bridge crosses in neighboring Jackson County (and Central Standard Time) a quiet road splits to the left. The Chattahoochee RV Campground and Fishing Resort is down this way and if you follow it to the waterfront there’ll likely be fishermen and boaters setting out from the docks for freshwater fishing (bass, bluegill, and shellcracker are specialties). The sight of an older, partially dismantled bridge is as impressive as the broad Apalachicola River flowing from Lake Seminole to the north.

The wide body of water held in check by the Jim Woodruff Dam is created in part by the Chattahoochee and Flint rivers along with Spring Creek and Fish Pond Drain. Although it’s not in Chattahoochee, Florida’s Three Rivers State Park is just a stone’s throw away in the Jackson County town of Sneads. Whether from there or just over the border in Georgia, either is a convenient place to way to access Lake Seminole.

If you happen to be in Chattahoochee as the afternoon fades into evening, come sunset you’ll want to be outside. With hills surrounding the town and the land leveling off west of the river, look for a vantage point above the bridge. As the sky changes colors from blue to a mix of soft pastels, you’ll witness to an unobstructed view of Florida, endless and beyond beauty.

A great way to end the day in Gadsden County.

To the south and crossing into neighboring Leon County, roughly half of Lake Talquin is in Gadsden County and is considered one of the finest fishing lakes in the state.

The lake is bordered by the 3,000-plus acre Lake Talquin Wildlife Management Area, which includes trails for horseback riding, hiking, and biking.

Adjacent to this protected area is the Joe Budd Wildlife Management Area which includes additional opportunities for canoeing, kayaking, and fishing.