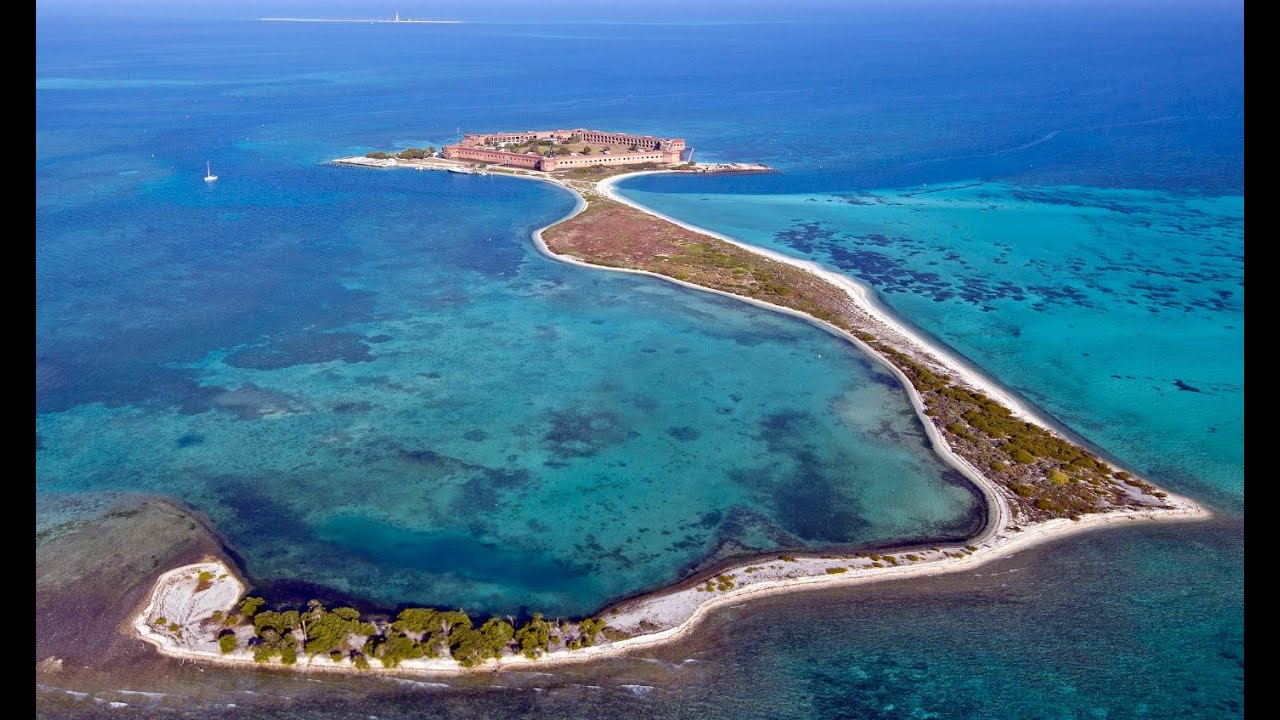 Why You Should Visit Dry Tortugas National Park

Whether you choose to arrive via seaplane or ferry, Dry Tortugas has much in store for you. As you approach the islands, the magnificent 19th Century Fort Jefferson, constructed with more than 16 million bricks, starts to rise on the horizon. Built between 1846 and 1875, Fort Jefferson became the largest brick structure in the Americas, and served as the nation’s gatekeeper to the Gulf of Mexico. Since then it has served many different purposes, which you can learn about with the on-island guided tour.

Another popular activity at Dry Tortugas National Park is birdwatching, where 299 species have been recorded. With only seven species regularly nesting in the area the best time to see the greatest variety of birds is during spring migration, when more than 200 species pass through the park.

When you’re done exploring the land, put on your snorkel mask and fins and discover some of the most incredible marine life Florida has to offer. The Dry Tortugas is home to the third-largest barrier reef in the world, complete with sunken Spanish ships and active treasure sites. With multiple snorkeling destinations, and water depths ranging from four to seven feet, the park is suitable for all snorkelers.

Stay longer and camp out at Garden Key, the main island where Fort Jefferson is located. This primitive camping puts you into the heart of the Dry Tortugas, but make sure to come prepared; The ferry will take you to and from the island but you’re responsible for bringing all you may need for camping. You can even bring your own kayak and explore the island on your own.

After witnessing the sunset, venture back into the water for some night snorkeling against the walls of Fort Jefferson. If exploring the ocean in the dark frightens you, there’s plenty to observe on land while looking at the nighttime sky. With the closest city approximately 70 miles away, the number of stars visible to the naked eye is a sight you won’t want to miss! 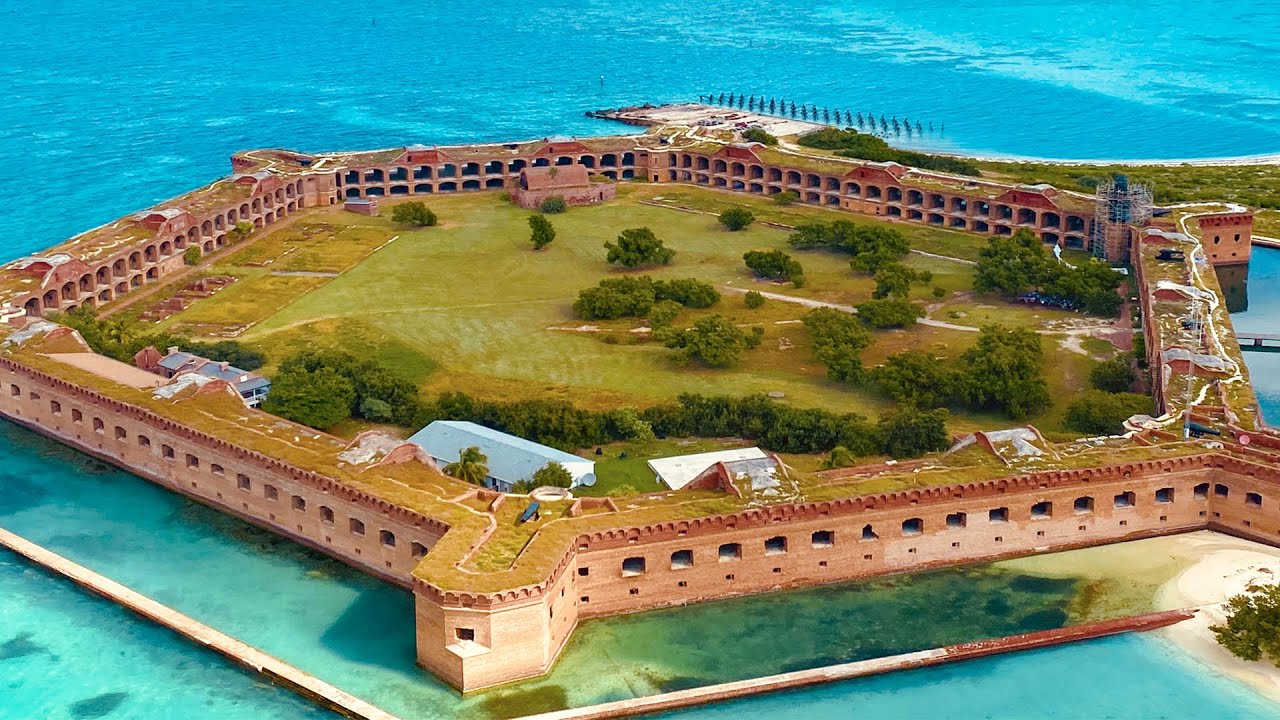