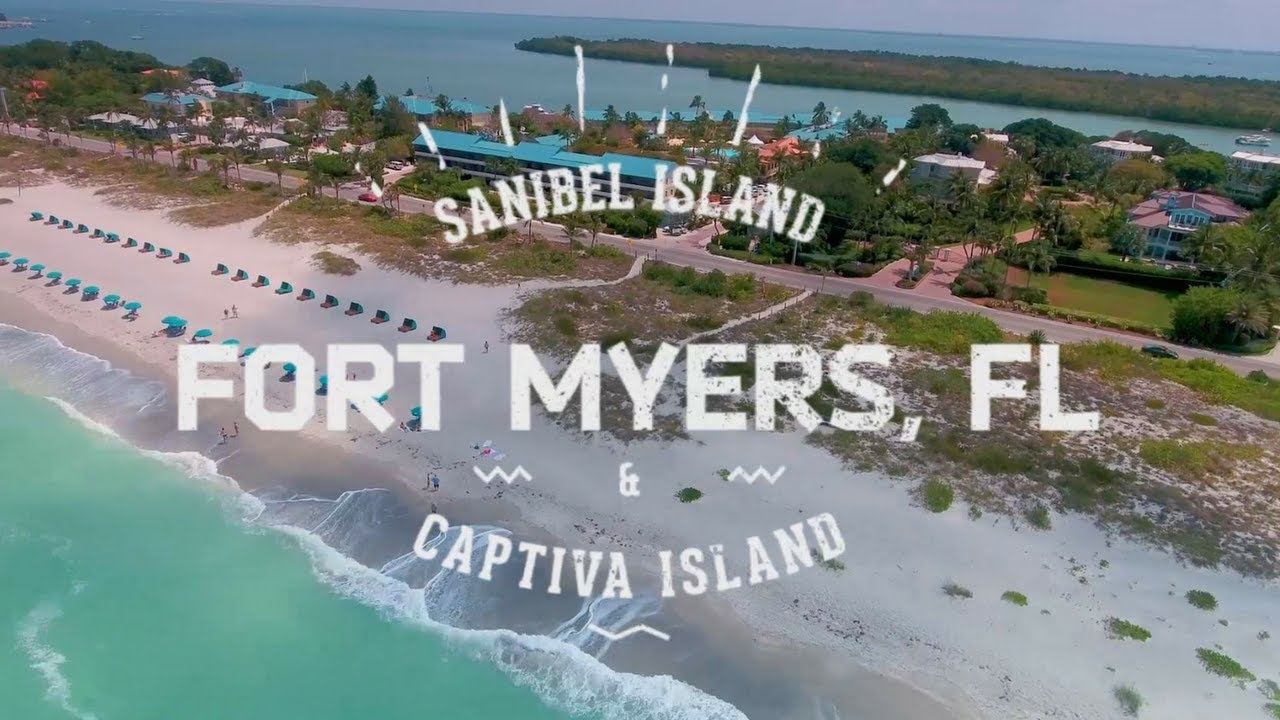 Video tour of Fort Myers and Captiva and Sanibel islands

Things to Do in Matlacha, Florida

Polka-dot dolphins and coconut postcards in Matlacha, Fla. - the beauty of visiting a small town.

Like a gift of the gods, whimsy bubbles up champagne-like in Matlacha, a peewee-sized place where people live, work and get along, inspired by play.

The most workaday aspect of town is the mile-straight road through it, its two lanes useful for bridge anglers to brag about the size of their snook, for shopkeepers to flaunt sometimes outrageous mannequins, for mailboxes decked out like polka-dot dogs, dolphins and manatees.

The story goes that a while back two fellows were hired to pace off building lots east of the bridge across Matlacha Pass. One stood a mere 5'3", the other towered 6'4". No surprise that folks at the bait shops, cottages and galleries along the road's north side can gossip by leaning out their windows, while to the south, a friendly chat might mean having to walk a spell to a neighbor's porch.

Pronounced right, the name of the place rhymes with "sashay," as in "proceeding nonchalantly." So, Matt-LaShay. In Seminole it means either "big warrior" or "junior warrior" - though others say it means "knee-deep water." Big, junior, knee-deep - no biggie in this unincorporated Lee County anglers' paradise of some 750 neighbors off mainland Cape Coral where the pace and scale suit a peace-and-love, land's-end lifestyle.

Hard not to like the Doll Lady even if you never meet her yourself. She lines the roadside out front of her toy-sized house with hobby horses and stuffed dolls in salvaged metal chairs. Sign on her door says, "Sorry. This is not a shop. It's just for fun." Funny how people read this and feel disappointed and elated at the same time.

Ladies you come across with hooks in their shirt pockets are Hookers. They're members of a civic club which runs fishing tournaments and other fundraising events to benefit the local school and help neighbors in need. More ubiquitous than the hooks are the green tide tables most everybody carries and the shin-high white rubber boots called Matlacha Reeboks that most everybody wears for sloshing around the fecund waters that surround the isles of town.

About the only evidence of misbehavior in Matlacha might show up while paddling behind some over-the-water house where a pirated No Parking sign reveals itself in a backyard. Locals will reassure you that this helps save the cost of maintenance otherwise required were these signs all left where the county first put them.

Doesn't take long to get into the spirit of the place.

I'd barely shown up in town the last time when an elderly gent, surprisingly sure-footed, stepped from a canoe with his grandson, Jesse, complaining there was nothing wrong with him except a case of too many birthdays. No complaint about anything else. Jesse, 12, had just caught a three-pound sea trout.

Not that fishing is all there is to do around Matlacha.

Things to Do in Matlacha, FL

Visitors even sightsee and shop, like in the real world. Only the sights and the shops look different. For sights, remnant Indian mounds surround the Randell Research Center in the Pineland district on neighboring Pine Island. Calusas held sway here for centuries before the arrival of Spain in the early 1500s. Until 1927, when the first of three bridges went up, the only way to Matlacha was by water.

There's MOTI - the Museum Of The Islands - that tells the history of the three main islands (Matlacha, Little Pine and Pine). MOTI shows photos of St. James City from the turn of the last century when that town at the foot of Pine Island was briefly a thriving resort and later site of an ill-fated hemp factory.

North up Pine Island, Bokeelia crowns the shore of Charlotte Harbor. Bokeelia reveals itself slowly. You have to come 'round a big curve at the top of the island before finding the white houses graciously trimmed in lattice and the fishing piers extended into the bay.

Here is Capt'n Con's Fish House with its tables in rooms of a one-time residence. A post office occupied a closet-sized space, now arranged for intimate dining. In Bokeelia, too, is Crossed Palms Gallery with its collections of beautiful and affordable handcrafted pottery, windchimes and jewelry among the paintings and sculptures.

Mangrove islets surround Bokeelia and extend through Pine Island Sound. They can be paddled around with rentals from Gulf Coast Kayak in Matlacha, FL or otherwise toured on the Tropic Star of Pine Island which also carries visitors to beaches at Cayo Costa daily. There are no beaches to speak of on the bridged islands.

The hub of Pine Island is unincorporated Pine Island Center with its banks, markets and stores that maintain some few thousand here year round augmented by flocks of snowbirds.

But it's chiefly Matlacha that captures short-term visitors. Mostly they stay at the Bridgewater Inn, a whimsically painted bungalow-like place that hardly suggests its interior comforts, and with a porch all the way 'round good for watching dolphin, manatees, tarpon. Alongside is "the fishingest bridge in the world."

Good, too, are Knoll's Court Motel, less imaginative, nonetheless comfortable, and Breese Glennon's Matlacha Island Cottages with their old pine floors and "pocket doors" that slide into the walls.

Surprising how many good places there are to eat in Matlacha. Yucatan Waterfront Bar & Grill on the water is big, crowded, festive and serves moist, flaky fresh fish; Moretti's Seafood Restaurant feels most island-like, all white, on the water, again featuring seafood with outstanding beer on tap. Bert's Bar & Grill rings with live music weekends. Usually something live, too, in St. James City.

Though small, there are many things to do in Matlacha to keep visitors happy.