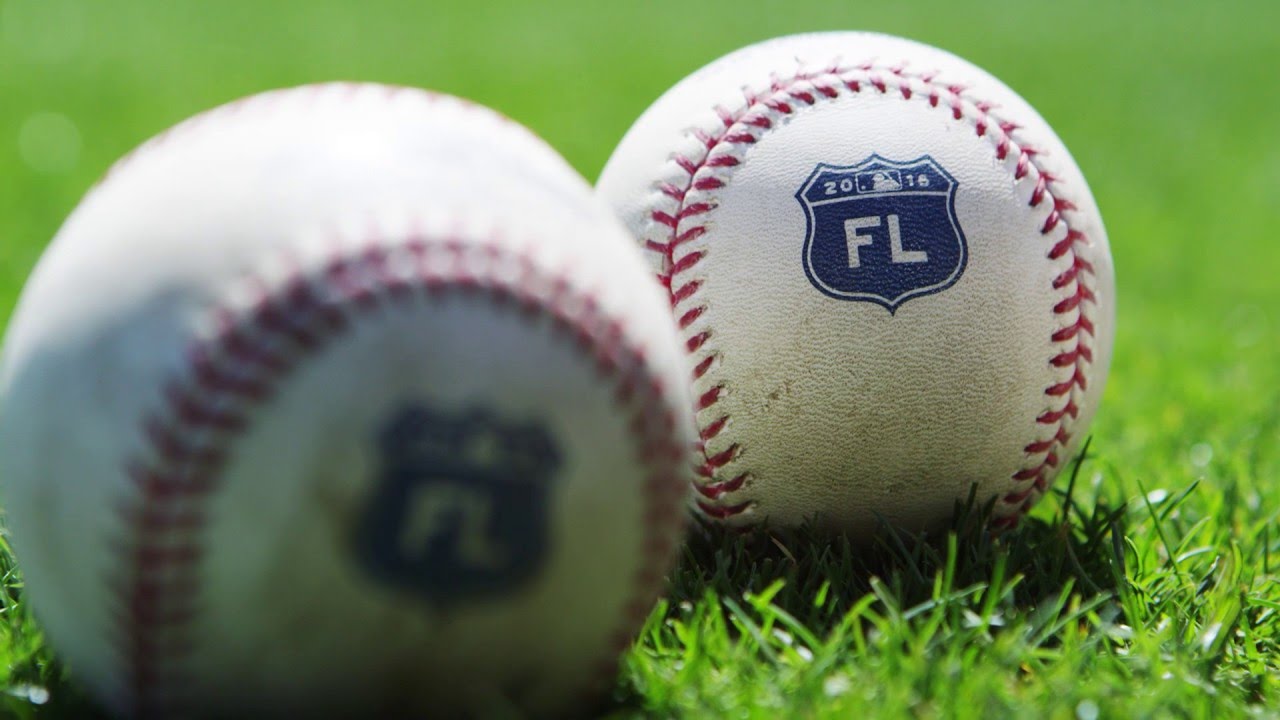 Major League Baseball's 'Boys of Spring' play all around Central and South Florida. Here's a road map to help you plan a Grapefruit League-inspired family getaway.

The St. Louis Cardinals and Miami Marlins both train at Roger Dean Stadium, the busiest in Florida and one of the busiest in the nation. You're almost guaranteed a game since two teams play here. After the ballgame, grab a slice at Nick's Tomato Pie, one mile east of Interstate 95, or check out oceanfront Dubois Park, an 18-acre beach ideal for family fun. (561-775-1818, www.rogerdeanstadium.com)

The Detroit Tigers train in Lakeland, located under an hour southwest of Orlando. The team has been training in "Tiger Town" for more than 70 years, making it the longest-standing relationship between a Major League team and its spring training city. If you visit the big Orlando theme parks in the spring, make time to take in a game with family and friends. (detroittigers.com)

Watch the Atlanta Braves at Champion® Stadium at ESPN Wide World of Sports Complex in Lake Buena Vista. Nicer than most regular season facilities, this stadium has 90 percent of its seats between the bases. Plus, the Disney theme parks are right next door. (407-939-4263, espnwwos.com)

The Philadelphia Phillies play at Bright House Field on Old Coachman Road. Built in 2004, this is one of the best ballparks in the Grapefruit League for Florida Spring Training. There's not a bad seat in the house, and being home to Philly fans, you can't find a better cheesesteak. In the evening, take the family out to Clearwater Beach's Pier 60 on the Gulf of Mexico for one of the best sunset celebrations in Florida. (727-467-4457, www.phillies.com)

The Tampa Bay Rays train just a few hours south of their home turf. Catch their spring training games in Port Charlotte at Charlotte Sports Park. The park was recently renovated and just began hosting the Rays in 2009. (888-FAN-RAYS, www.raysbaseball.com)

The Baltimore Orioles spend spring at Ed Smith Stadium, where a strong local fan base helps keep the stands packed. The stadium isn't far from famous Sarasota hotspots Siesta Key Beach and St. Armands Circle, where you can window shop, get a bite to eat and enjoy an ice cream cone from one of several sweet shops. (941-954-4101, www.orioles.com)

The Minnesota Twins play in Hammond Stadium at Lee County Sports Complex, and the Boston Red Sox play at JetBlue Park. After the game, get inspired by a visit to the Edison & Ford Winter Estates before settling down at the Farmer's Market Restaurant for some down-home country cooking. (800-33-TWINS, www.twinsbaseball.com / 617-482-4SOX, www.redsox.com)

Florida's Grapefruit League is made up of 15 teams playing in 13 cities: