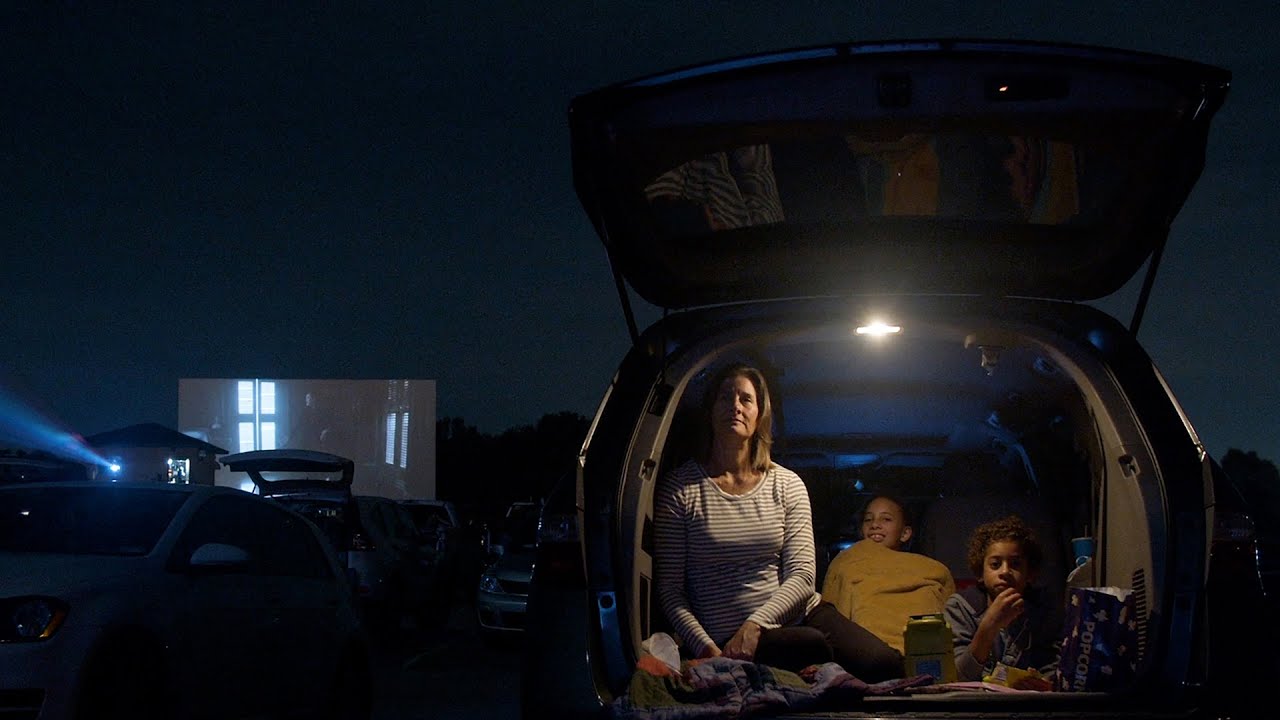 Looking for a throwback night of affordable, nearby family entertainment under the stars? A handful of drive-in movie theatres in Florida still light up their big screens – and a desire to step back in time isn't the only draw.

Some people might initially come for the nostalgia of it, drive-in theater operators note, but affordable prices draw them in as regular customers. A whole family can enjoy a drive-in movie for the price of a couple of admissions to a regular movie theater.

Times have changed since the first drive-in movie theater was installed in 1933 in Camden, N.J., and since the industry's heyday in the 1950s.

According to the book "Drive-In Theaters" by Kerry Segrave, the man who patented the drive-in theater concept and installed the first one got his inspiration from the Depression, when he "analyzed the market from the standpoint of what people gave up last. It came out this way: Food. Clothing. Autos. Movies. In order."

Changing tastes and evolving technology have, of course, eroded the market for drive-in theaters. In Florida, some of those surviving are clustered around Tampa Bay, with others in South Florida.

But those who have managed to survive the industry's ebbs and flows say the drive-in appeals to patrons today for the same reasons it did at its inception. They're fun, a bargain, and appeal to families.

Take the Ruskin Family Drive-in Theatre, for instance. It promotes its family-friendly atmosphere and clean restrooms – and isn't afraid to remind patrons that it doesn't allow alcohol or rowdy behavior.

The drive-in, which opened in 1952 with "Singin' in the Rain," sticks to tradition even at the snack bar – affordable burgers, hot dogs, popcorn and other movie treats. The theater brags that it has used the same Wisconsin cheese supplier for its pizzas for 50 years.

The Silver Moon Drive-in Theatre, meanwhile, has kept up with the times by converting to digital technology, a step toward ensuring that this drive-in just might survive the movie industry's departure from 35-millimeter film.

The Silver Moon offers films on its two screens seven days a week, 365 days a year – even on Christmas – and usually shows first-run movies on their opening dates. It is located about an hour west of Orlando, making it the closest drive-in to the family amusement attractions of Central Florida.

The Ocala Drive-in Theatre is the Lazarus of Florida drive-in theaters. Twice in its 64-year history, its screens have gone dark, its window speakers silenced.

But each time – once in 2003, and then again in 2011 – it has been resurrected by caring owners who have spruced it up, improved the technology and found a market for the beloved drive-in tradition. Ocala patrons tune in to a local FM radio station for clear movie sound.

Here's a list of some of Florida's drive-in theaters:
Hope one of these is near you. If not, you can always drive to one  ;)