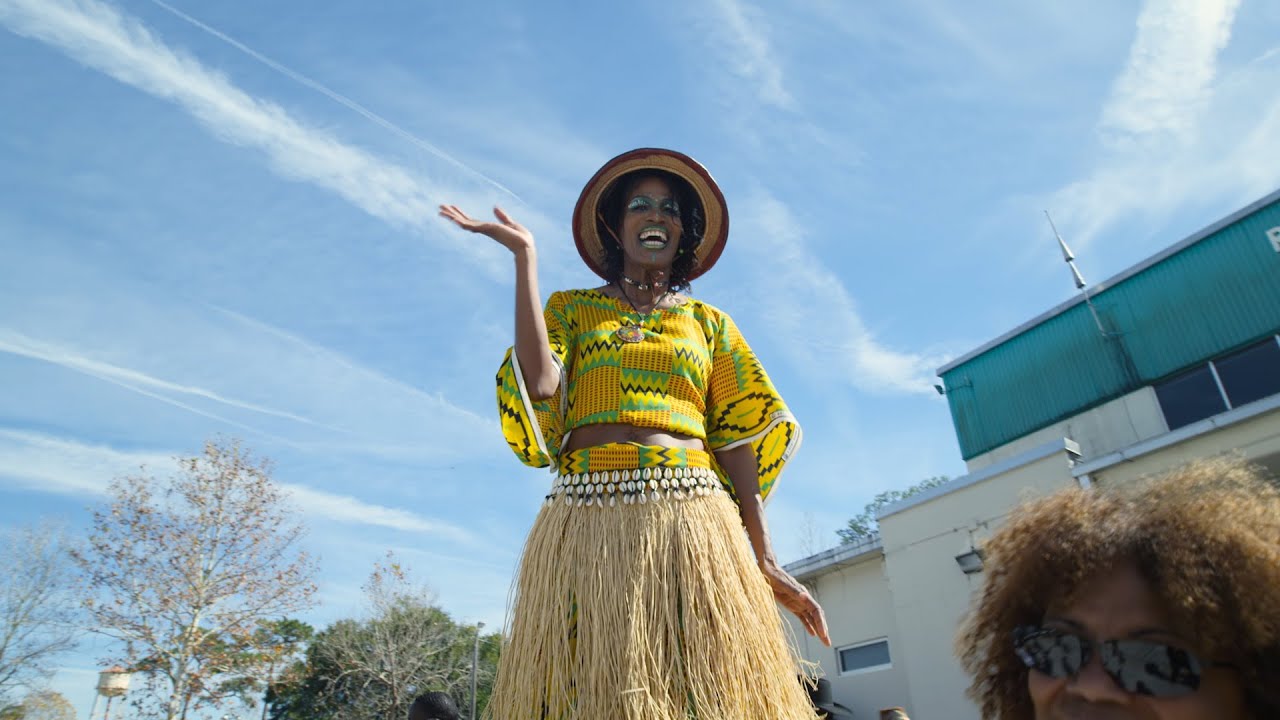 Some celebrities are so famous they need only one name. In Florida, it’s Zora.

That's for Zora Neale Hurston, the celebrated Harlem Renaissance author, best known for her novel, “Their Eyes Were Watching God.”

And Eatonville may be most famous as the place where Zora grew up. The Association to Preserve Eatonville Community pulls out all the stops for its annual “Zora!” festival in late January, but visitors can celebrate the global icon year-round by exploring what Zora Neale Hurston called her “native village” of Eatonville, the first incorporated all-black city in the nation, and its surrounding Central Florida community.

“People are unaware of the black social world that Hurston engaged with in Central Florida,” said Julian Chambliss, an associate professor of history at Rollins College in nearby Winter Park, where he coordinates the Africa and African-American Studies Program. Hurston participated in an authentic community that “struggled, strived and survived” here.

Zora Neale Hurston Museum of Fine Arts
227 E. Kennedy Blvd., Eatonville, 407-647-3307
Better known as “The Hurston,” the museum is run by the nonprofit Preserve Eatonville Community and specializes in art by individuals of African descent. It’s the entry point of what Preserve Eatonville Executive Director N.Y. Nathiri calls “Zora’s Cosmos.” The museum offers maps for self-guided tours of the area where Zora grew up and also sets up guided tours. The modest town of 2,000 tucked just north of Orlando has preserved much of its historic roots, including Zora’s “home church,” St. Lawrence AME Church, 549 E. Kennedy Blvd., founded in 1881 and rebuilt in 1974, with 1920s-era murals depicting Eatonville residents at worship.

Rollins College
1000 Holt Ave., Winter Park
The private liberal arts college, established in 1885 on 80 acres along the shores of Lake Virginia, played a major role in Zora’s career when she returned to Eatonville from New York in the early 1930s and struck up a friendship with a Rollins professor and a young theater director. She presented two folk theater productions with the school, “From Sun to Sun” and “All De Live Long Day,” and began work on her first novel, “Jonah’s Gourd Vine” after the Rollins theater director, Bob Wunsch, sent one of her short stories to Story magazine, catching the eye of a publisher. (Zora dedicated the novel to Wunsch.) Along with touring the campus, keep an eye on upcoming free readings and events at the school’s Winter Park Institute, which has brought such notable guests as Robert F. Kenney Jr., Ken Burns, Gloria Steinem, Jane Goodall, Itzhak Perlman and Sir Paul McCartney to campus.

Wells Built Museum of African American History and Culture is brimming with artifacts and vintage items.

Wells Built Museum of African American History & Culture
511 W. South St., Orlando
Erected by one of Orlando’s first black doctors in 1921, Wells’ Built Hotel served black travelers during segregation, hosting the likes of Ella Fitzgerald, Thurgood Marshall and Jackie Robinson. Today, it’s a museum showcasing memorabilia and African art from Orlando’s black community. It includes a historic hotel guestroom with authentic furniture, beading and decorations straight out of the 1930s, when Zora spent time as an adult in the area.

Orange County Regional History Center
66 E. Central Blvd., Orlando
Housed in a renovated 1927 courthouse in downtown Orlando, the museum features four floors of exhibits, including a permanent display of 14 paintings by a group of self-taught African-American artists known as The Highwaymen who sold their Florida landscape paintings from the trunks of their cars in the 1950s and 1960s. Most of the artists came from Fort Pierce, where Zora died in poverty in 1960.