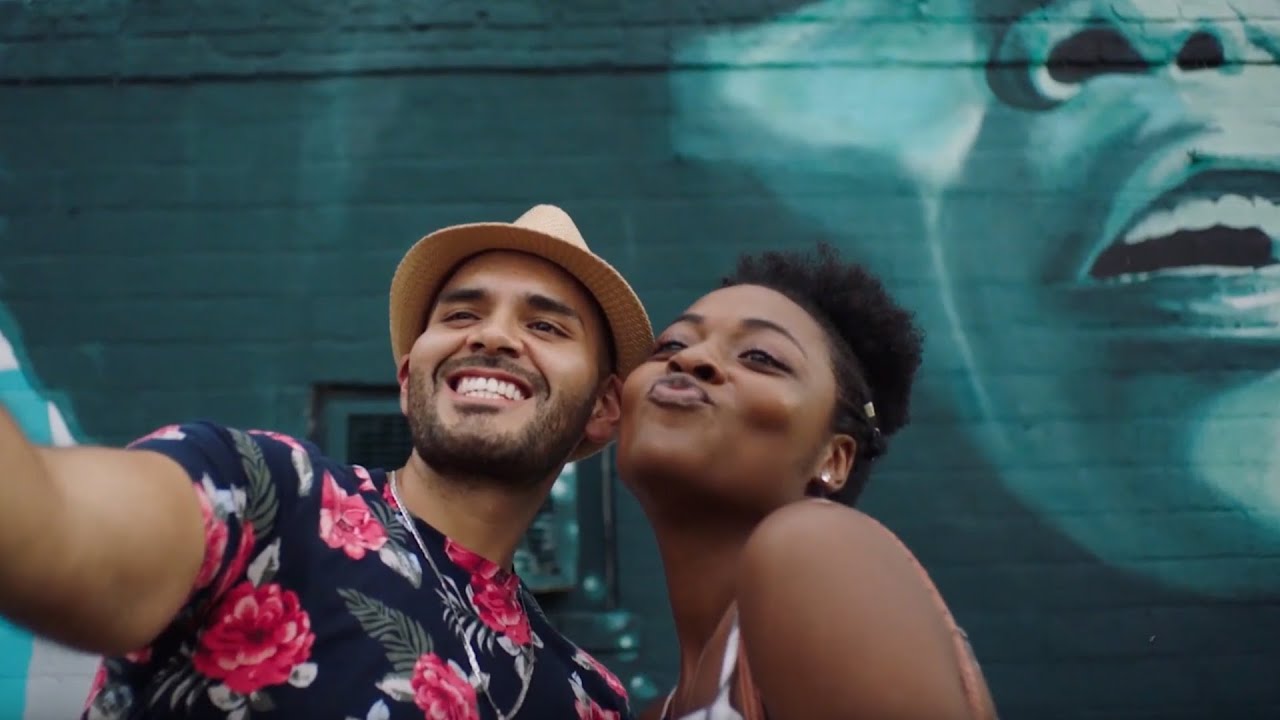 It once was the busy main street of the Sunshine City’s African-American population.

At its peak during the early 1960s, more than 100 businesses, retail stores, professional offices and entertainment venues thrived on the thoroughfare. Oldtimers have estimated that perhaps 75 percent were black-owned or operated. They served residents in all of St. Petersburg’s African-American communities.

Today, a detailed African-American heritage trail reflects the street’s glory days. Nineteen signs in shiny blue and gold, the colors of the city’s historic black high school, tell of pioneers, the rise of entrepreneurial spirit, the vibrant personalities, the building of a city within a city and the community’s inevitable neighborhood highs and lows

“I think of the trail as a hidden treasure,” said Gwen Reese, president of St. Petersburg’s African-American Heritage Association. “It doesn’t receive the attention that other places do. But it’s an important part of our community. It documents the history, and that leads to the respect and the valuing of the African-American experience.”

Nowadays, 22nd Street continues its entrepreneurial tradition while basking in a past similar to such storied corridors as Atlanta’s Sweet Auburn and Beale Street of Memphis.

Those boulevards provided cities within cities for people of color, circumscribed by Jim Crow law and custom. St. Petersburg was no different; the races were strictly segregated until passage of the 1964 Civil Rights Act and for a few years thereafter.

As did streets in other cities, 22nd provided a refuge. “That’s the only way we could exist with any spirit, because we were not looked on as human,” said the late Peggy Peterman, a longtime staff writer for the St. Petersburg Times (now the Tampa Bay Times).

On a recent Saturday, four separate tours traversed 22nd. Guides dispensed history lessons and tourists asked questions about various businesses along the way. They were especially interested in the restaurants: Chief’s Creole Café, Lorene’s Fish House and Callaloo. “Lorene’s has a fish platter to die for,” said one of the guides.

The whole of 22nd Street is segmented according to tradition and government decree.

The business district stretches between 2nd and 18th Avenues South. It includes such enterprises as the Brocante Vintage Market, 3 Daughters Brewing and the Morean Center for Clay, a craft studio situated in the Historic Seaboard Train Station, a city-designated landmark.

“Deuces Live is a community filled with a rich history and culture,” Detzner said. “They have taken admirable steps to preserve its charm and revitalize the area through initiatives like the I-275 underpass improvement project that highlights the beauty of this historic community.”

Night lights sparkle on the underpass, which is also decorated with murals.

The heart of the street lies between 5th and 15th Avenues South. Its influence – current and historic – extends to either side of 22nd Street, especially along Ninth Avenue South.

These 10 core blocks contain such icons as the Manhattan Casino, the old Mercy Hospital site, and the Royal Theater, one of only two theaters that admitted African-Americans during the Jim Crow era.

Newer elements include the Midtown Campus of St. Petersburg College and the Johnnie Ruth Clarke Center, a medical facility on the old hospital site that provides outpatient care for the entire community. Its lobby contains photos and artifacts dating to the Mercy Hospital opening in 1923. Mercy closed in 1966 as segregation began to end.

Along Ninth Avenue South are historic churches and Happy Workers Day Care Center. Happy Workers dates to 1928-29 and is credited with being Pinellas County’s first social services center. It is still in operation.

Another Ninth Avenue feature is the Dr. Carter G. Woodson African American Museum, which opened in 2006 and has expansion plans. A couple of blocks away on Ninth is Jordan Elementary, a 1925 school built when 22nd Street was a dirt trail in the country but beginning to grow. When it opened, about 1,100 youngsters and 21 teachers filled the classrooms.

Visible from either 22nd Street or Ninth Avenue is the sprawling Jordan Park public housing complex. The original complex was built in two stages between 1939 and 1941 and was the state’s largest public housing endeavor with 446 units. It was considered a prestigious address for members of the black community and considered a step toward home ownership.

Both the school and the residential area are named for Elder Jordan, who came to St. Petersburg in about 1906 and through careful planning and saving, accumulated money to buy property.

During a recent tour, Heritage Association president Reese related how Jordan lent the city of St. Petersburg money during the Great Depression of the 1930s. Reese said he was able to do so because he would not put his money in banks that the Depression ended up killing.

A statue of Jordan is planned near the interstate underpass, portraying him in a pose that welcomes visitors to the neighborhood.

With St. Petersburg city government’s encouragement, Reese was the driving force behind the African-American Heritage Trail, which depicts a century of history – 1868 to 1968 – that developed along 22nd Street and along 9th Avenue South. Guided tours featuring many of the stories are available, but the trail easily can be self-guided. A roundtrip walk on both trail sections combined is about two miles.

The street’s history sheds light on the overall St. Petersburg story. African-American workers built the railroad that put the city on the map, and they provided much of the craftsmanship that built the resort city’s downtown during the 1920s boom years.

The Woodson Museum regularly puts on events all year, a recent one being a collard greens festival. Live music takes place at Chief’s Creole Café and at the Manhattan Casino, which houses the Callaloo restaurant and its Southern-Caribbean fusion cuisine. 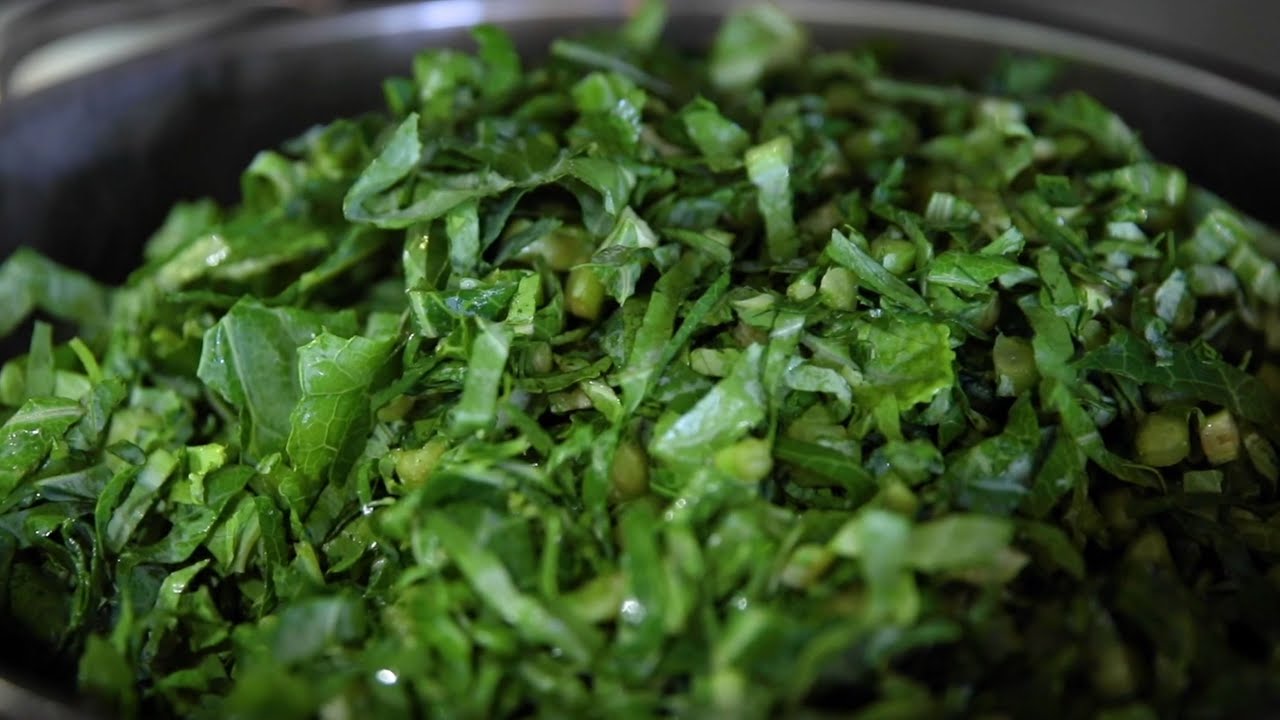 Elihu and Carolyn Brayboy took a chance a few years ago when they decided to open Chief’s in the shell of an old grocery store. It was a time when 22nd Street’s revival was struggling to emerge. Now it is gaining momentum.

“We are bringing the ‘neighbor’ back into the ‘hood,’ Elihu Brayboy said.

Others are picking up on the vibe. Next Stepp, which provides pregnancy services, recently sponsored a heritage day. The Johnnie Ruth Clarke center has community events such as back-to-school days when youngsters receive supplies. Amy’s Beauty Supply has regular product demonstrations called “natural hair meet-ups.”

Art walks take place on the second Saturday of the month. On second and fourth Saturdays, the Royal Theater features movies; doors open at 2 p.m. and in a tribute to “Deuces,” the shows start at 2:22.

“The community in and of itself is getting more active,” Farrell said.

To arrange a tour of 22nd street…