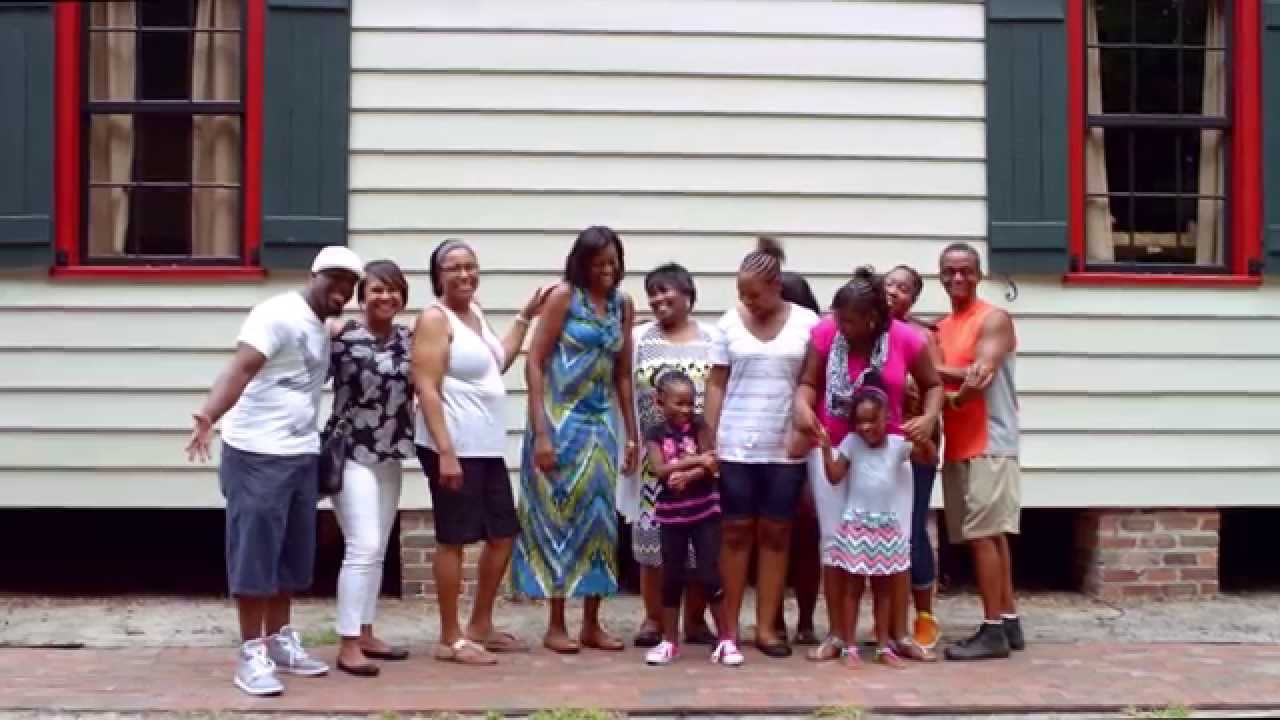 Pensacola's history is intertwined with the story of its black community, like the roots of the heritage oak standing guard over St. Michael's Cemetery.

The markers of that legacy stretch from deep time — such as the stone marking the final resting place of Theresa, a black woman who was midwife and nurse to children of "the king of Pensacola" in the 1800s — to the modern era with monuments to men of distinction like Gen. Chappie James.

Those strong roots feed branches stretching into the city’s future as well, supported by local business owners, community leaders and artists of every stripe."

Volumes of "When Black Folks Was Colored" are displayed in the African American Heritage Society on East Church Street in Pensacola. The books, authored by various contributors, are personal memoirs of growing up in Pensacola and New Orleans along with short fiction and poems.

A woman cruises past the Julee Cottage Museum along East Zarragossa Street in the Historic Pensacola Village. The wood frame building, built between 1804 and 1808, belonged to Julee Panton, a free woman of color who is said to have tried to purchase the freedom of enslaved blacks. Along with its historical importance, the Julee Cottage is significant because it is Pensacola's only surviving example of ''to the sidewalk'' construction.

A woman cruises past the Julee Cottage Museum along East Zarragossa Street in the Historic Pensacola Village.

A bust of Dr. Martin Luther King, Jr. is the centerpiece of the Martin Luther King Plaza for Pensacola's history. The plaza, located in the Palafox Street median between Chase and Gregory Streets, was dedicated on Martin Luther King, Jr. Day 1993. At the base of the bust is a plaque with an excerpt from his 1964 Nobel Peace Prize acceptance speech: "Man must evolve for all human conflict a method which rejects revenge, aggression and retaliation. The foundation of such a method is love."

Christ Church, also known as Old Christ Church, is located on South Adams Street in Pensacola and is one of the oldest churches in the state of Florida. Slave bricklayers contributed to its construction in 1832. Tour guide Bobby Petty takes a break between tours inside Christ Church.

A stained glass window is seen inside Christ Church.

Local entertainer Maurice Sorrell serenades the passers-by along Palafox Street in Pensacola. Three times a day for the past four years, Sorrell has sung and played for visitors to the bustling street. "I feel like music was given to me and I want to share it," said Sorrell, who added that he loves to "watch people smile and dance" when he plays.

A man walks in the historic Belmont-DeVilliers neighborhood. The area is historically the heart of Pensacola's African-American community, due largely to "Jim Crow" laws which mandated segregation.

Breakfast is served at CJ's Kitchen and Grille. Located just west of Belmont-DeVilliers, the restaurant is part of Pensacola's history with its local atmosphere and home cooked food.

Diners head into CJ's Kitchen and Grille at breakfast time.

A granite, laser-etched memorial of Gen. Daniel "Chappie" James is seen at Chappie James Memorial Plaza in Pensacola. James was a fighter pilot in the U.S. Air Force, who in 1975 became the first black officer in the history of the United States military to attain 4-star full general rank. The eight-acre cemetery, reportedly established in the mid-1700's, serves as one of the only cemeteries in the county that has both nobility and slaves buried side by side.

Daniel "Chappie" James is seen at Chappie James Memorial Plaza in Pensacola. Reflected in the granite memorial is the house where James was born.

The gravestone of Theresa is seen at St. Michael's Cemetery. Purchased in Mobile in 1844 at the age of 7 by Don Francisco Moreno, Theresa served the Moreno family for 65 years.