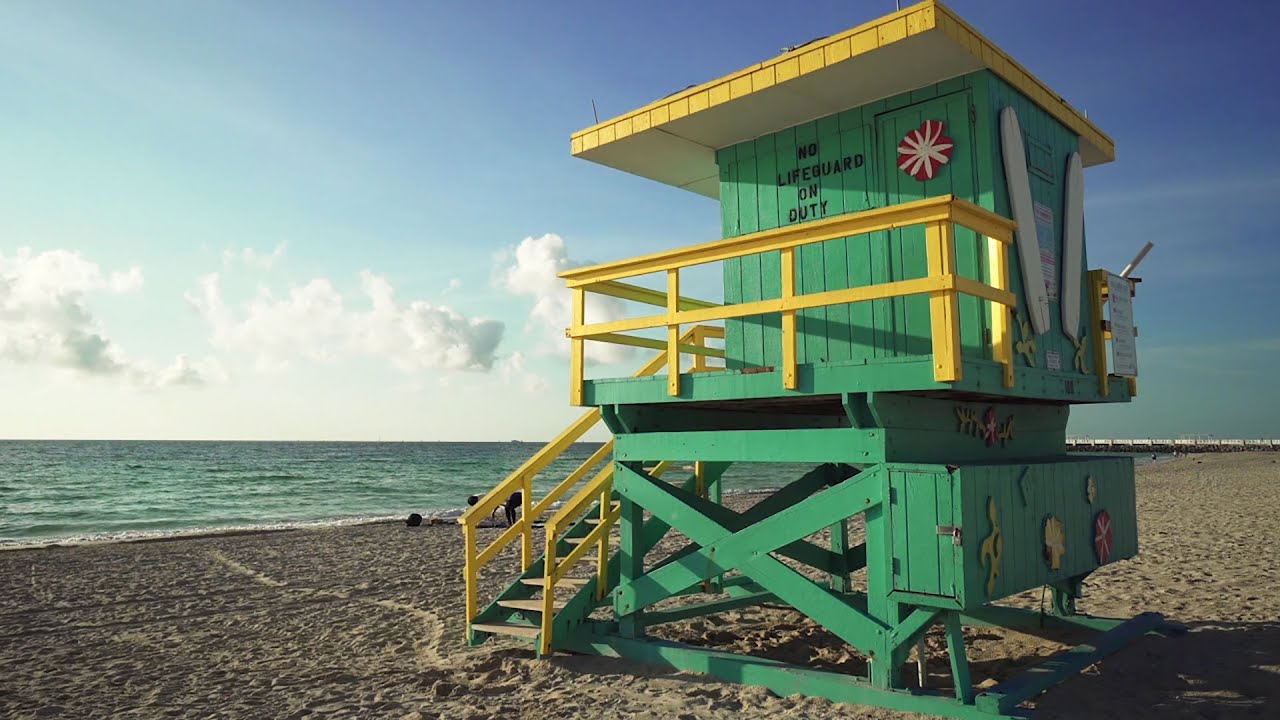 Miami is packed with entertaining and enriching things to do as a family.

Surprise! Florida’s hub for culture and cool is also kid-friendly.

Miami boasts a global reputation for its nightlife and arts scene, but the city is also packed with entertaining and enriching things to do as a family. Year-round subtropical warmth makes it a great getaway for making lifetime memories.

The former warehouse district of Wynwood is now a trendy, walkable ’hood perfect for exposing kids to the gritty art of graffiti (which also makes eye-catching backdrops for family vacation photos). Wynwood Walls, 2520 NW 2nd Ave., is a good starting point. The ever-changing outdoor collection of huge, colorful murals by street artists from around the world is free and open to the public.

Before it turns into an adult block party after 10 p.m., Wynwood Yard, 56 NW 29th St., also is an inventive outdoor hub for kids to run around. There’s an edible garden, music, a bar for parents, food trucks, and pop-up craft and food vendors selling everything from mac-and-cheese and empanadas to smoothies and vegetarian dishes. Taking a cue from Disney’s FastPass, there’s even a free food-ordering app called The Wynwood Yard, so you can avoid standing in line.

Miami Beach’s SoundScape Park, 400 17th St., is a modern, landscaped space that’s the perfect perch for viewing films and concerts projected onto the New World Center’s soaring 7,000-square-foot outdoor wall. From November through May, free WALLCAST classical music concerts by New World Symphony mean you can grab a blanket and watch your kids do cartwheels while Beethoven and Brahms fill the air. During the same period, free movies – from favorites like “Big” and “Edward Scissorhands” to new releases – are offered at 8 p.m. on Wednesdays. Check the latest schedule here.

Matheson Hammock Park, 9610 Old Cutler Rd., in the Miami suburb of Coral Gables is a favorite retreat for locals with young children because it has a shallow, wave-free lagoon with lifeguards.

On nearby Key Biscayne, Bill Baggs Cape Florida State Park, 1200 Crandon Blvd., has a stretch of stand regularly named one of the Top 10 beaches in the United States. The state park also has a historic lighthouse with tours, two outdoor restaurants, and bike rentals, including surreys that seat four to six people. You can catch a view of Miami’s Stiltsville, a collection of wood stilt houses in Biscayne Bay, from the wooded bike path.

In Miami Beach, Sabrina’s Beach, 6500 Collins Ave., is an accessible beach with an inclusive playground. The park has a tailored, ADA-accessible dune crossing so people of all ages and abilities can enjoy the ocean.

The Venetian Pool, hidden in the Miami suburb of Coral Gables, is a popular Miami family retreat with waterfalls, grottos and a manmade beach.

One of the most beautiful public pools, the historic, 1923 Venetian Pool at 2701 DeSoto Blvd. in Coral Gables is worth the drive to the suburbs. It’s a spring-fed coral rock quarry with waterfalls and cave-like grottos patrolled on busy days by lifeguards riding surfboards. It’s a diaper-free facility so children under the age of three are not allowed in the park.

If you have a little one, Flamingo Park, 999 11th St., in Miami Beach has the pool for you. Its aquatic center has a zero-depth entry play pool perfect for wading with babies and toddlers.

For dessert, sample the Latin-infused scoops at Azucar Ice Cream Company 1503 SW 8th St., known for flavors derived from Cuban coffee, key limes, caramel flan, sweet corn and calabaza. Be sure to snap a family photo in front of the tiny shop’s colorful painting of Celia Cruz, the most popular Latin artist of the 20th century, known for her catch phrase, ¡Azúcar! (sugar).

Seek out air-conditioned fun at Miami’s many indoor escapes. Hands-on experiments, a touch tank, planetarium, local birds of prey exhibit and a stunning, three-story aquarium make for an all-ages retreat in downtown Miami at the Frost Museum of Science, 1101 Biscayne Blvd.

Next door at the Perez Art Museum, 1103 Biscayne Blvd., ask at the front desk for a Family Pack, which includes activity sheets, pencil kits, puzzles and scavenger hunts to explore the galleries.

For kids 10 and under, a play cruise ship, supermarket and kid-sized TV studio are part of the fun at Miami Children’s Museum, 980 MacArthur Cswy.

Thrill seekers will want to head back to Wynwood for FunDimension, 2129 NW 1st Ct., an indoor playground packed with arcade and virtual reality games, laser tag, bumper cars and a bungee dome.

Feeding giraffes is a family pastime at Zoo Miami, the largest tropical zoo in the continental United States.

Ever felt a giraffe’s 18-inch prehensile tongue curl around your hand? At Zoo Miami’s Samburu Giraffe Feeding Station, families stand on a tall wooden platform to get eye-to-eye and feed greens by hand to a herd of African giraffes. There are also camel rides and more than 2,000 animals at the cage-free attraction, 12400 SW 152nd St., the largest tropical zoo in the continental United States.

In Everglades National Park, discover alligators, great blue herons and other native species in the wild by renting bikes for the 15-mile, paved trail or taking the two-hour tram tour inside the park’s Shark Valley, 36000 SW 8th St., a 50-minute drive from downtown Miami.