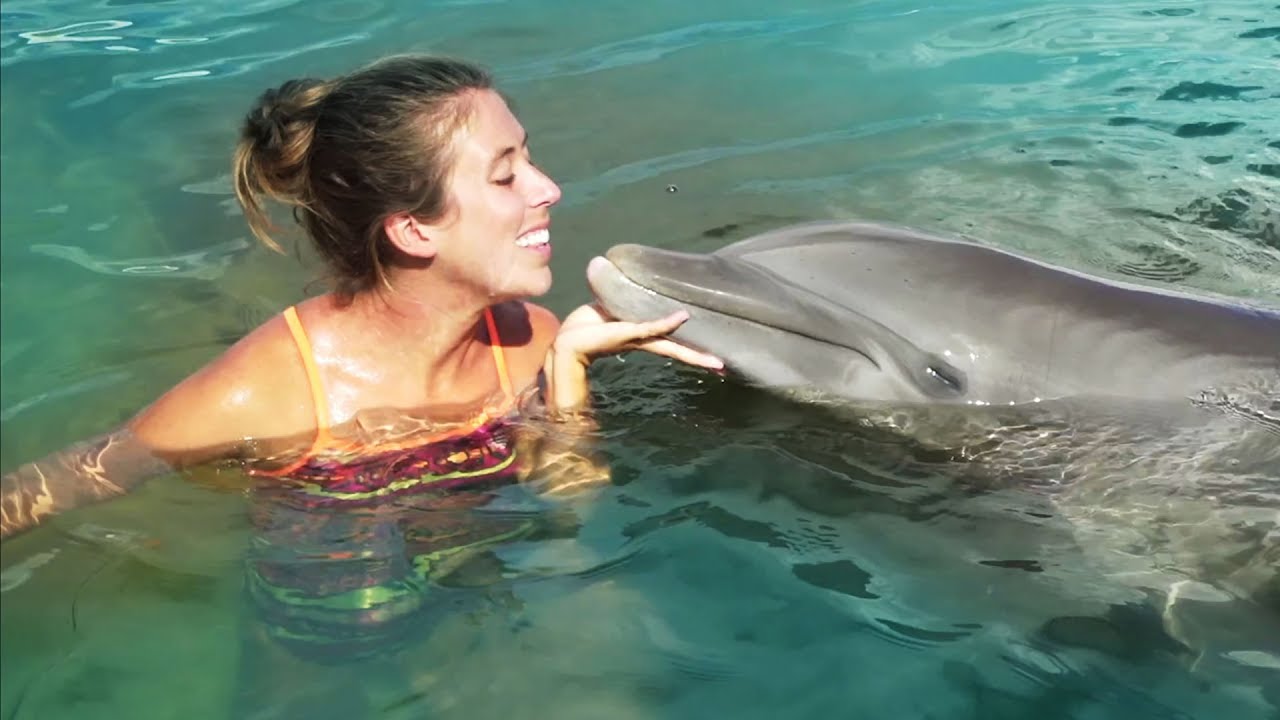 In the Florida Keys, the whole family - and every member of the family - can find new experiences.

Think of the Florida Keys as a 125-mile island chain of family fun.

From beach camping and snorkeling to gentle animal encounters with dolphins and native Key deer, there are so many one-of-a-kind experiences in the Florida Keys that every day can be filled with epic memory-making moments with the kids.

The Keys are home to the continental United States’ only living-coral barrier reef, which runs about five miles offshore. The ultimate entry point is at John Pennekamp State Park, 102601 Overseas Hwy., in Key Largo, where the remnants of an early Spanish shipwreck have been placed about 100 feet off the beach. Snorkeling tours that depart from the park daily are best for advanced swimmers, but there are also glass-bottom boat tours for small children and non-swimmers.

Fort Zachary Taylor State Park and Beach, 601 Howard England Way, where the waters of the Gulf of Mexico meet the Atlantic Ocean, is the best snorkeling beach in Key West, with clear waters and a rocky bottom.

Camping at Dry Tortugas National Park on a remote island off of Key West is unlike any other overnight experience.

Calusa Beach inside Bahia Honda State Park and Beach, 36850 Overseas Hwy., in Islamorada is ranked one of the top spots in the Keys for swimming and snorkeling; it also has campgrounds and cabins for unique overnight stays that can be booked in advance on the Florida State Parks reservations website.

For the ultimate adventure, charter a trip to Dry Tortugas National Park, almost 70 miles west of Key West. The 100-square-mile park, accessible only by boat or seaplane, is home to the 19th century Fort Jefferson and remote campgrounds.

At the Dolphin Research Center, 58901 Overseas Hwy., in Grassy Key, there’s a menu of interactive experiences that includes observations, play sessions and even painting with dolphins. Small children can join dockside encounters and older kids can participate in dolphin trainer programs.

In Islamorada, Theater of the Sea, 84721 Overseas Hwy., has been a family-owned marine mammal adventure park since 1946, with swimming and snorkeling dolphin programs.

Spend an educational afternoon at the Turtle Hospital in Marathon, where endangered and protected sea turtles are rehabilitated and released.

Robbie’s of Islamorada, 77522 Overseas Hwy., is a longtime, only-in-Florida attraction tucked under a bridge in the Middle Keys. Purchase a bucket of bait fish to hand feed the school of 100 tarpon that hang out here.

Also in the Upper Keys, the Florida Keys Wild Bird Rehabilitation Center, 93600 Overseas Hwy., in Tavernier is a nonprofit rescue center that has a public sanctuary for up-close observation of injured hawks, owls, vultures, pelicans, terns and other winged creatures.

In the Middle Keys, the Turtle Hospital, 2396 Overseas Hwy., in Marathon offers kid-friendly guided tours with lessons about the rehab and release of endangered and protected sea turtles, along with coloring books.

Found only in the lower Florida Keys, endangered Key deer are about the size of a big dog. The best place for deer spotting is the National Key Deer Refuge, 179 Key Deer Blvd., in Big Pine Key.

At the end of the island chain, the Key West Butterfly and Nature Conservatory, 1316 Duval St., is a glass-canopied, lush urban oasis filled with more than 1,000 butterflies that are not timid about landing on visitors.

The Key West Sunset Celebration happens every evening at Mallory Square, where the Atlantic Ocean and Gulf of Mexico meet for a sundown festival featuring carnival-like acts and entertainers. The glowing pink-and-orange sunset is the perfect backdrop for a memorable snapshot.

The hop-on-and-off Old Town Trolley – which cruises by 12 landmarks, including the Southernmost Point, Key West Aquarium and Hemingway Home and Museum – is a great way for families to get around Key West. Kids ages 12 and under ride free, and tickets include free admission to the Overseas Railroad Museum.

Also in Key West, grab a self-guided tour map at the main entrance of the 1847 Key West City Cemetery at the intersection of Angela and Margaret streets in the center of Old Town for a spooky time tracking down memorials and family plots, along with headstones with humorous endings, such as the famous one that reads, “I told you I was sick.”

Kayak and paddleboard tours are plentiful throughout the Keys, from Florida Bay Outfitters in Key Largo to Lazy Dog in Key West.

A favorite sandy spot for locals, Sombrero Beach in Marathon Key is a small, manmade retreat off Mile Marker 50 in the Middle Keys, with a gentle surf, restrooms and accessibility for beach goers with disabilities.

In Key West, Smathers Beach, 2601 S. Roosevelt Blvd., is one of the island’s longest stretches of beach, with water sports rentals, volleyball nets and picnic areas.

Introduce the kids to Nobel Prize-winning author Ernest Hemmingway at the Hemingway Home and Museum, 907 Whitehead St., in Key West, where he wrote many of his famous novels. Along with tours of the home and writing studio, there are more than 40 six-toed cats that are descendants of Hemingway’s cat that freely roam the property.

A drive across the Seven Mile Bridge, the longest segmental bridge in the world should include a stop at Pigeon Key, accessible from a visitor center at the west end of Marathon Key. The small island includes a museum and remains unchanged since it housed the workers who built Henry Flagler’s railroad in the early 1900s.

In Key West, two museums – the Key West Shipwreck Treasure Museum at 1 Whitehead St. and the Mel Fisher Maritime Heritage Museum, 200 Greene St. – are a great way to spend the afternoon digging into the island’s centuries-old history with shipwrecking. Harry Potter fans will enjoy the Fisher Museum’s Potter-inspired “Renaissance Science, Magic and Medicine” permanent exhibit that explores the traditions of alchemy and astronomy.