Located off Florida’s Gulf Coast, west of the town of Dunedin and near the city of Clearwater, Caladesi Island State Park is famed for their unspoiled beach, named America's Best by Dr. Beach in 2008. It's accessible by a 20-minute ferry ride from Honeymoon Island. On pristine Caladesi Island State Park, quiet paths lead along the dunes, palms stand against the warm coastal breezes, and shore birds and sea turtles live without interference from people. Gopher tortoises burrow behind the dunes and water laps against beaches sprinkled with scallops and sand dollars. Yes, there’s a concession stand, fishing, picnicking, shelling, nature studies and marked kayak trails among the mangrove trees in Caladesi Island State Park. 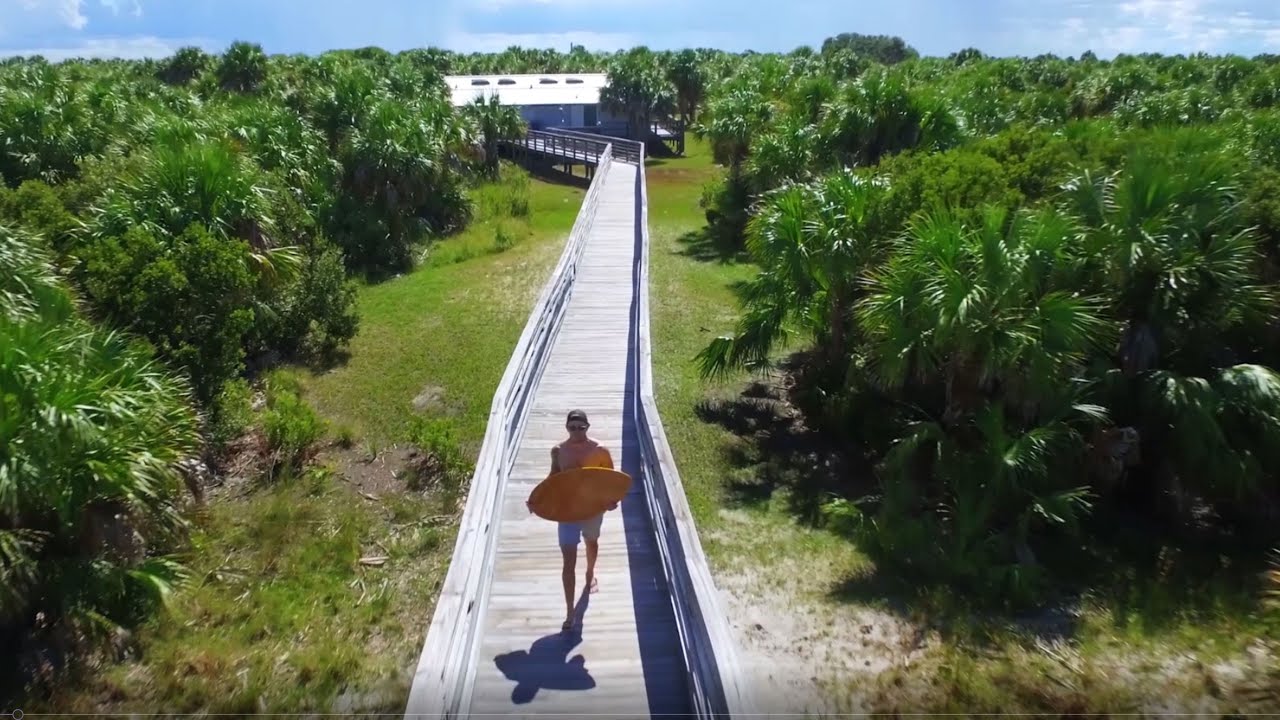 From shore to sky at Caladesi Island State Park