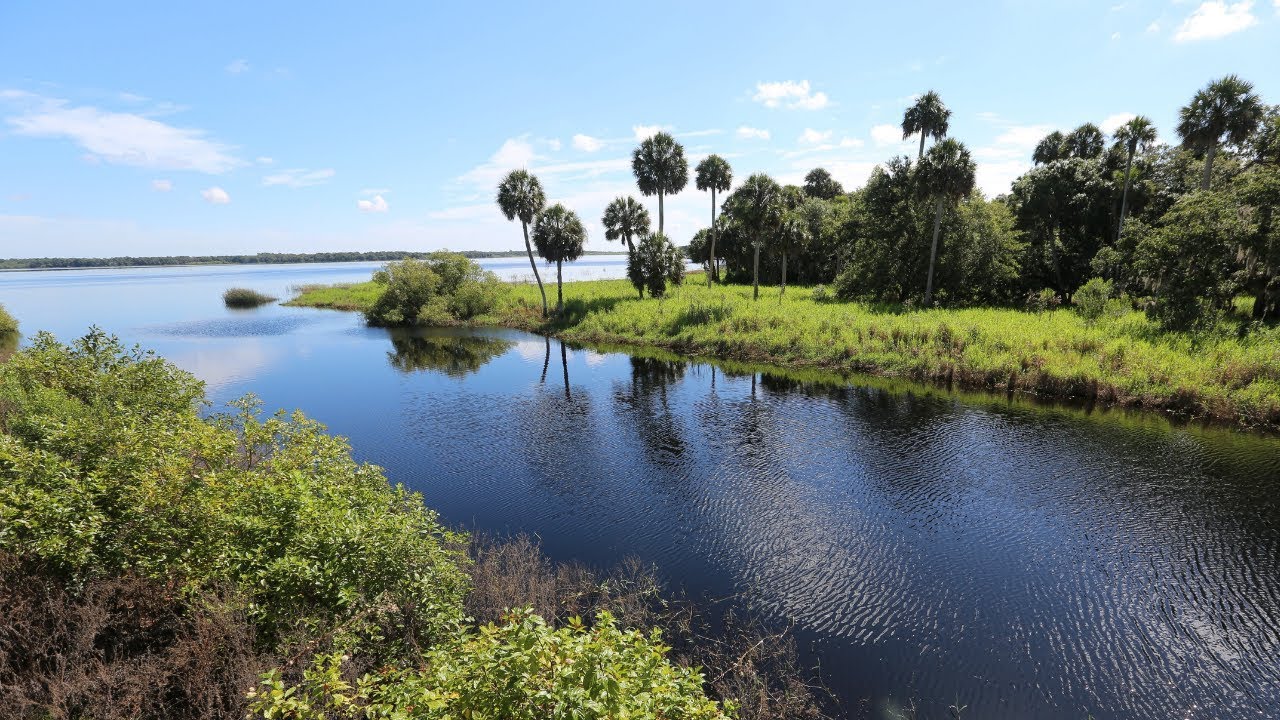 Along the Myakka River in Bradenton

When she paddles southward on the Myakka River from Snook Haven through “the visceral beauty and seclusion of Jelks Preserve, Robin Draper said, she feels the weight of the world seep out of her bones.

“The beauty of the river is subtle, as sabal palms -- the state tree -- droop over the river surrounded by palmettos and towering fern-lined Florida oaks that frame each bend,” said the AuthenticFlorida.com writer and blogger. “Alligators and turtles bask on the river's edge as blue herons, roseate spoonbills, and white ibis stand by.”

A designated wild river and Florida Outstanding Water, the Myakka has no city-girl ambitions. It may be small and hidden in Florida’s mid-section, but it has, Draper said, “some of the most spectacular scenery.” The Myakka River runs through Southwest Florida heartland for 68 miles, starting east of Bradenton, passing the quiet little town that borrows its name. Plan a picnic riverside at Myakka City’s Crane Park.

From there, the river flows into farmland, parks, and preserves before it gushes its goodbye into Charlotte Harbor at the little town of El Jobean. Celebrate its dramatic departure at the laid-back Bean Depot, where live music and funk just happen, like a natural outgrowth of the Myakka itself. Pause for a burger or some fresh seafood, and take a peek into the adjacent historic El Jobean Post Office and General Store.

The Myakka is not easy to track, but you can pick up its scent at a number of points of interest. Moving upriver from El Jobean, Myakka State Forest provides river encounters of the mountain biking, hiking, horseback riding, picnicking, and primitive camping kind. Stop for nourishment waterfront at the Myakka River Oyster Bar in Venice, one of the few places where you see homes riverside and can cross the river by bridge.

To have your lunch and paddle too Snook Haven Park slices Old Florida thick with smoked barbecue fare, kayak rentals, and seasonal boat tours. Every Thursday afternoon, the Gulf Coast Banjo Society performs. Banjos, paddling, and rivers just go together, as movie buffs know. The restaurant and its park have a long history of delivering rural tempo to a loyal following of bikers, kayakers, and peace-seekers.

The road access to Sarasota County operated Jelks Preserve lies a few miles from Snook Haven. A number of somewhat rugged trails take you to the river, less than a mile away from the trailhead. You are likely to see signs of wild hogs, and the bird life includes pileated woodpeckers, wood storks, and herons.

The most popular spot for recreation along the river, Myakka River State Park, can get a little crowded, but fortunately it is big enough to spread out its fans among its canopy trail, paddling trails, campgrounds, cabins, and river cruises. You are sure to see alligators in the waters and birds everywhere.

“I consider Myakka River State Park one of the top state parks in the state for kayaking,” Draper said. “It’s hard to beat the Myakka River for that Southwest Florida ambiance.”

The most popular spot for recreation along the river, Myakka River State Park, can get a little crowded, but fortunately it is big enough to spread out its fans among its canopy trail, paddling trails, campgrounds, cabins, and river cruises.