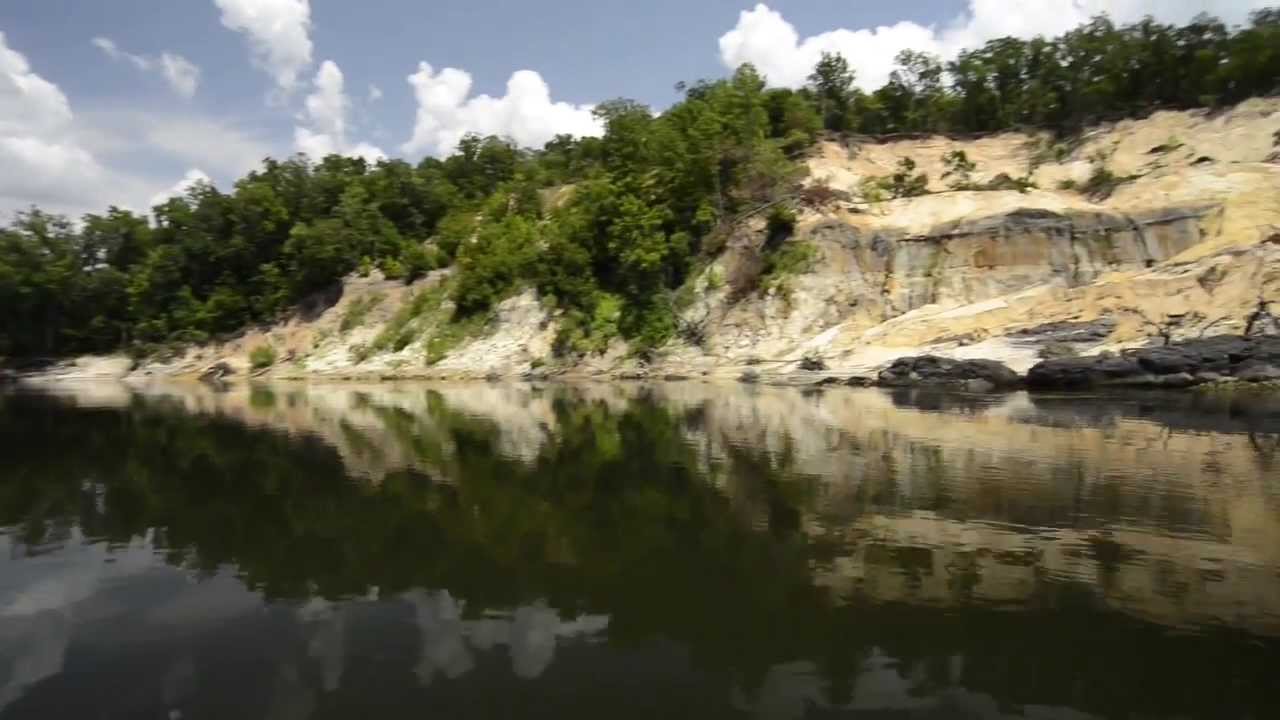 There are 67 counties in Florida, and 66 of them are more populous than Liberty County.

It’s not Liberty County’s fault. In fact, it’s actually in the county’s favor. One reason the county is so sparsely populated is because a fair share of its 836-square miles is taken up by overlying chunks of the protected 989-square mile Apalachicola National Forest.

While this may not be a place where you’d spend a two-week vacation, it is a place to visit if you’re a railroad enthusiast, looking for a stress-free motorcycle journey, or you’d just like to savor one of the most beautiful vistas in Florida.

In the beginning, there were Native Americans. On the banks of the Apalachicola River, the Yon Mound and Village Site is listed on the National Register of Historic Places – and for good reason.

It was first occupied around 300 A.D. and then more frequently nearly 1,000 years later when, in the 1200s, native people began construction of the platform mound and surrounding village site. American archaeologist and writer Clarence Bloomfield Moore found and helped excavate the mound in the early 20th Century. Additional research conducted on several Indian mounds in the region found objects suggesting other Native Americans were in the area as well.

Now fast forward to 1855 when a new county was carved out of southern Gadsden County and given the name Liberty. Five years later census takers figured about 1,500 residents lived here. Between 1860 and 2016 that figure surged to 8,276 -- or an average increase of 42 new residents a year over the past 161 years.

Liberty County was a good place to be during the Civil War, especially if you were a deserter. With swamps bordering the Apalachicola and Ochlockonee Rivers, staying out of sight was easy. Also out of sight were Union troops, although Confederate soldiers built battle encampments on the banks above the Apalachicola River just in case they showed up.

There’s only one city in the county (Bristol, the county seat), and just 10 unincorporated communities including the delightfully named Estiffanulga and even a place called New York. With so few destinations and attractions, there’s no real way to suggest a tour of Liberty County. But there is a real way to enjoy it. For that, consider starting your visit at the remote state park that will reward you with wonderful views, history, hiking trails, and camping.

Located about 14 miles north of Bristol, Torreya State Park is a place to go when you really want to get away from it all.

Closeup of a Torreya Tree

Open daily from 8 am to sunset, you’ll travel down some lonely country roads to reach it, but it’s well worth it. When you arrive, you’ll learn that the woodlands of the Apalachicola River region were filled with an estimated 600,000 torreya trees, but in the mindset of the times they were disposable. Most were cut down as Christmas trees, riverboat fuel, shingles, and fence posts. Today, only about 200 remain – many within the boundaries of this state park, which is working with the Atlanta Botanical Garden to save them from extinction. You’ll see a few in the front yard of the stately Gregory House.

The 1840s home is the centerpiece of the park and it sits on a towering bluff above the Apalachicola River, although it was originally on the opposite bank. In the 1930s, the decaying mansion was disassembled, shipped across the river, and reassembled here by Civilian Conservation Corps workers. While the furnished home is open for ranger-led tours, it’s really hard to beat what you’ll see from the backyard. From here to the horizon you’ll see nothing but an aerial view of clear Florida forest. Far, far below boaters on the Apalachicola chug past on speedboats, jet skis, and pontoon boats. Benches invite you to sit for a while and savor the bird calls, breezes, and the pure peace and tranquility that envelops the park.

Should you have the stamina, two nature trails (part of 16 miles of hiking trails) lead down to the riverbank, the 45-minute walk taking you past the ruins of Civil War era artillery batteries. It’s well worth the effort to say you’ve done it, and for the chance to look for the 100 species of birds that have been spotted in the park. You’ll also enjoy a forest of hardwood trees that display multiple colors in the fall, and at the end of the trail you’ll reach a spot where you can take lovely pictures along the waterfront.

If the solitude of the park speaks to you, consider staying a night or longer at the Weeping Ridge Campground.

Centered around a barracks built by CCC workers, the campground is perched on a plateau 150 feet above the bluffs. There’s a neighborly feel here along the Campfire Circle Trail where 30 shaded campsites have electrical and water hookups, with restrooms and showers nearby. Once you come here, you’ll envy the campers in tents, trailers, and RVs (and even a rentable five-person, air-conditioned yurt!) who already knew about a part of Florida not seen by most residents.

Right in the heart of Bristol, a volunteer organization of dedicated enthusiasts runs this re-creation of an old-fashioned railroad depot and line.

A children’s playground, covered picnic tables, and a mile-long paved walking trail are just part of its appeal. The real highlight is the result of thousands of man-hours of restoration work and volunteer service. After finding a 1950’s National Amusement Device “24” gauge “Century Flyer” train set in derelict condition at a St. Augustine amusement park, volunteers – along with inmates from the Liberty Correctional Institution – laid track for the soon-to-be restored miniature train. Over time, an entire village was centered around the Century Flyer, which was later joined by its cousin, an actual “24” gauge Crown Live steam locomotive, the only coal-fired live steam locomotive operating in a public park in Florida.

A delightful discovery and a point of pride for Liberty County.

A Drive in the Woods

Here’s a way to wrap up the day: A road trip.

From Bristol, head east on Highway 20 to the town of Hosford. From here, you can enjoy a pleasing country ride south on Highway 65, straight through the Apalachicola National Forest.

For drivers (and, especially, motorcyclists) sometimes there is nothing more thrilling than getting out on an open road and clearing your mind. What’s wonderful about this stretch of road is that there really is not much to do aside from looking down the straight-as-pines lane as you glide through places like Wilma and Sumatra. The effect is liberating.

Soon you’ll cross the line into neighboring Franklin County. Ahead of you are Beverly and Creels and soon the flat waters of the Gulf of Mexico appear before you.

Behind you, you can look back to Liberty County and see that it’s given you more than you may have expected.