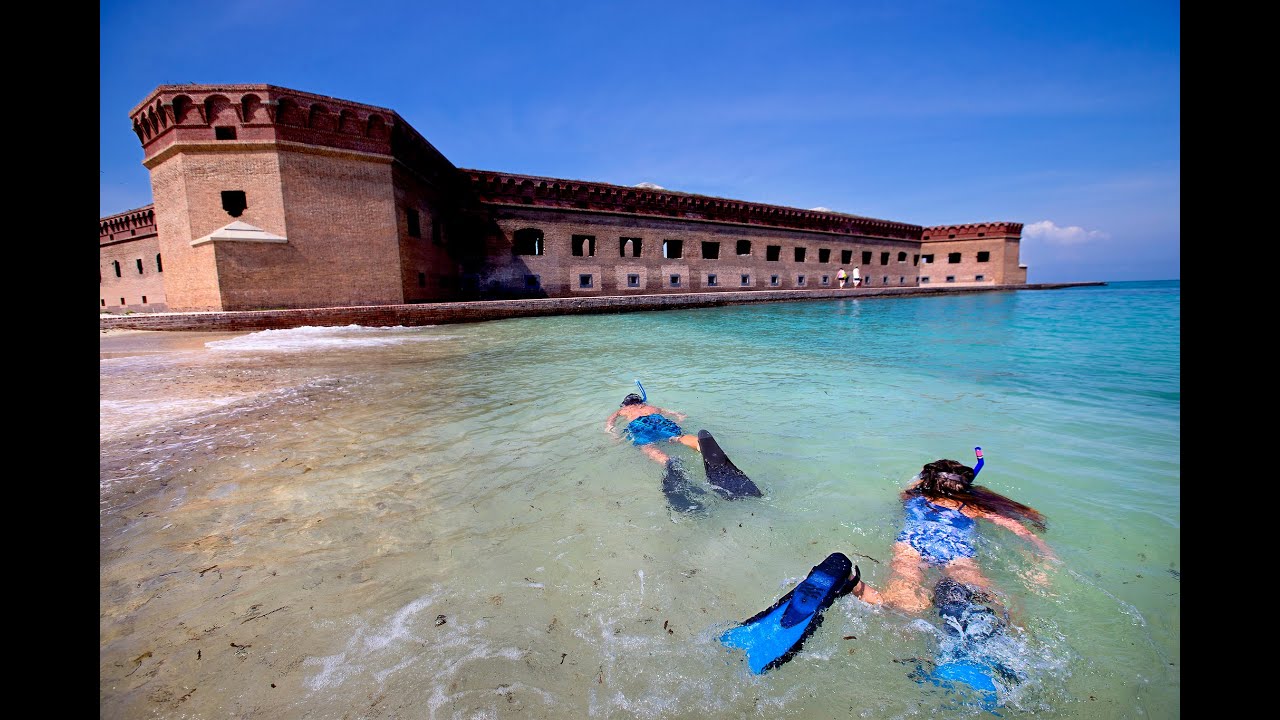 A Seaplane Adventure to the Dry Tortugas

Seventy miles past the end of the road in Key West lies the last stop on the Florida Keys: Dry Tortugas National Park.

This pristine park, a mere dot of land in a vast sea, is home to the third-largest barrier reef in the world, and tantalizes the adventurer in all of us with legends of sunken treasure, pirate folklore, and a seemingly endless variety of marine life.

The quickest and most thrilling way to reach Dry Tortugas is by seaplane. Key West Seaplane Adventures is the only air service out to the national park, taking you on a low-altitude sight-seeing tour.

With every passenger guaranteed a window seat and headset narration from the pilot, you’ll have a flight experience you’ll never forget. Expect to see a bird’s-eye view of sunken Spanish ships, as well as an abundance of marine life, including stingrays, turtles, sharks and the occasional porpoise. If you’re feeling lucky you can explore the active treasure site of the sunken Spanish ships, Margarita and Atocha, where finds of gems and Spanish gold have been discovered.

If flying is not your thing, hop aboard the Yankee Freedom III, the official Dry Tortugas ferry. This two-hour-and-15-minute air-conditioned catamaran ride takes you directly to the national park, with complimentary breakfast and lunch. Step out onto the deck and take in the fresh air while observing marine life in the water below.

Regardless your mode of transportation, your destination is Fort Jefferson, the largest brick structure anywhere in the Americas, made up of more than 16 million bricks. Once you step foot on the island, take a tour of the fort with the on-island guide to learn more about its history, dating back to the 1840s.

Or, you can immediately don your mask and fins, complimentary with either your seaplane or ferry ticket purchase, and begin your snorkeling adventure. Dry Tortugas is suitable for all levels of skill, with snorkeling areas ranging from four to seven feet of water, all teeming with colorful fish and live coral. With multiple snorkeling sites throughout the park there is more than enough to explore throughout your stay at Dry Tortugas National Park.