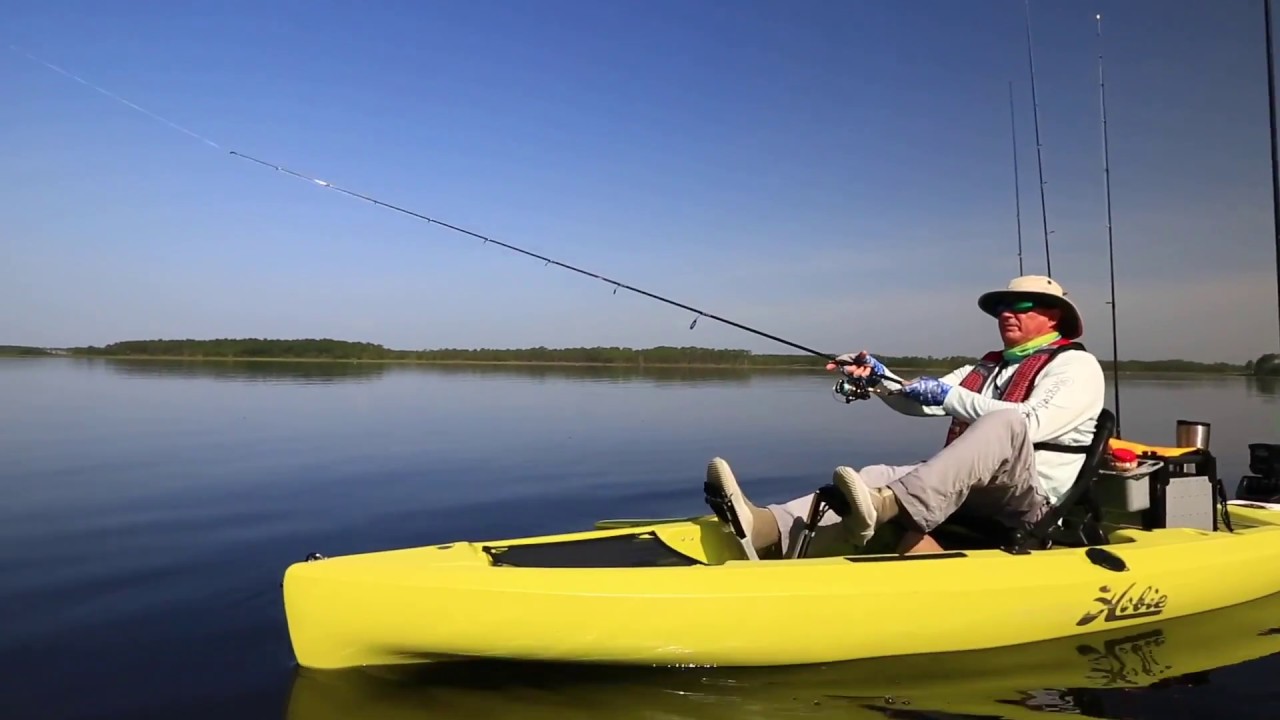 Fishing Florida’s northwestern estuaries, their tributaries, and adjacent beaches, especially from the stealthy vantage of a canoe or kayak, offers anglers some of the most diverse action in settings at serene, stunning and sublime.

Drop a line in the water along Florida’s northwest coast, anywhere from roughly Apalachicola to Pensacola, and you’re fishing waters that have their origins far to the north, in some of North America’s largest drainages, including the Tennessee and Ohio rivers.

Those drainages carry minerals, nutrients and sediments that form and feed northwest Florida’s globally unique stretch of coast, which comprises rivers and creeks winding through towering cypress trees, snow-white barrier islands, and teeming estuaries that serve as nursery grounds for the bountiful Gulf of Mexico.

There’s more great paddling water to fish in this region than you could visit in a lifetime. Moving east to west, here are five superlative destinations to paddle, fish, and soak up northwest Florida’s natural glory.

Successful anglers and hunters look for “edges” or “breaks” or other margins where two or more natural features converge. The St. Marks National Wildlife Refuge offers a remarkably fishy convergence of fresh and salt water, plus a mix of essential fish habitats.

About a half hour south of Florida’s capital, Tallahassee, the Wakulla and the upper St. Marks rivers join forces, before the lower St. Marks River flows into the Gulf of Mexico, into shallow, clear, magnificent St. Marks Bay. To the east, inside the refuge, the bottom is a patchwork of limestone rocks, waving seagrasses and oysters, marking the break between the rocky Big Bend region and the sandy, oyster-clustered habitats to the west of the refuge boundary. This mix of habitats and flowing water offer some of the best fishing for a wide variety of species. Year-round, redfish, speckled trout and flounder produce great action and better fish dinners. Late spring and summer, tarpon and cobia migrate through. And tasty sheepshead, as well as several snapper and grouper species are often caught around the oysters and lime rock structures.

The lighthouse at the end of the refuge access road offers an easy launching experience that puts you immediately in some of the area’s best points and oyster bars. Check the forecast and monitor the weather if you head very far offshore. Contact the Shell Island Fish Camp for more information, lodging, and guides, as well as boat rentals.

The endless bays, creeks and the Apalachicola River are all perfect for paddling. Of the 100-odd fish species found in the Bay, redfish are most popular. Schools feed among the underwater mounds, pushing wakes, and dipping down occasionally in the shallows so that their gorgeous, blue-tinged, spotted tails break the surface. Big trout also lurk in ambush, their spotted backs offering perfect camouflage as they lie in ambush around the oyster’s shiny black shells. Flounder also lie in wait, flat against the bottom, half buried in adjacent sediment.

Tip: Redfish and other species will congregate in the pools and channels during low water, and are easier to target. They will typically move up shallower to feed as the tide starts coming in. For information on guides, launches, and accommodations, check out the Apalachicola Bay Chamber of Commerce website.

As you travel west along the northwest Florida coast, the glorious complex of rivers flowing into estuaries bound by sandy barrier islands continues. Yet the continental shelf begins to narrow west of Port St. Joe, and the water gets deeper much more quickly as kayakers paddle off the beach--often in pursuit of species that require a powerboat and a long run from most Florida Gulf destinations. Kayak anglers launching into the emerald waters from the beach target nearshore migrations of tarpon and cobia, as well as king and Spanish mackerel. Several kayak and pier anglers even hooked into sailfish during recent years. Paddlers are also in reach of reefs that produce red snapper and several species of groupers.

There’s more great paddling water to fish in this region than you could visit in a lifetime.

Destin kayak anglers make the most of the so many available nearby adventures, including overnight camping adventures to remote island and areas that receive little fishing pressure. Picture fresh redfish or flounder roasting on an open fire. You’re in for an amazing family wilderness outing, but not too far from the creature comforts and fun that Destin offers.

Though not known as a fly-fishing destination, Destin should be. Fly anglers target tarpon, cobia and several small tuna species right off the beach. Bull redfish come ashore during the spring—these are fish in the 40-plus-pound range. And in calm, protected waters for Choctawhatchee Bay produce sight-fishing and blind-casting opportunities for redfish, trout and flounder. It’s also a great fishery for anglers using conventional and spinning gear.

Reef structure lies within two miles of the beach, offering the Gulf-going kayaker opportunities to encounter mahi and sailfish, as well as cobia and king mackerel, plus reef fish including snapper, triggerfish and grouper.

Even though bound by the Fairpoint Peninsula and Santa Rosa barrier island, Pensacola Bay gets deep—deep enough to hold red snapper, the Gulf’s most iconic reef fish. Kayak anglers actually target the species—in an estuary. It may the only place in the world where genuine red snapper are caught routinely inside the barrier island. And red snapper aren’t the only deepwater reef species caught inside Pensacola Bay. Reefs in the bay also produce gag and red grouper, as well as triggerfish and sheepshead.

Kayakers also catch reef fish on nearshore reefs in the gorgeous Gulf, as well as pelagic and coastal pelagic migratory species including cobia, tunas and two species of mackerel, and occasionally, sailfish.

Fishing at night is also a major adventure around bridge and docklights, and near shrimp vessels culling their catch. Kayakers catch jumbo redfish, as well as trout and many other species while fishing under the stars on the gorgeous Gulf of Mexico.