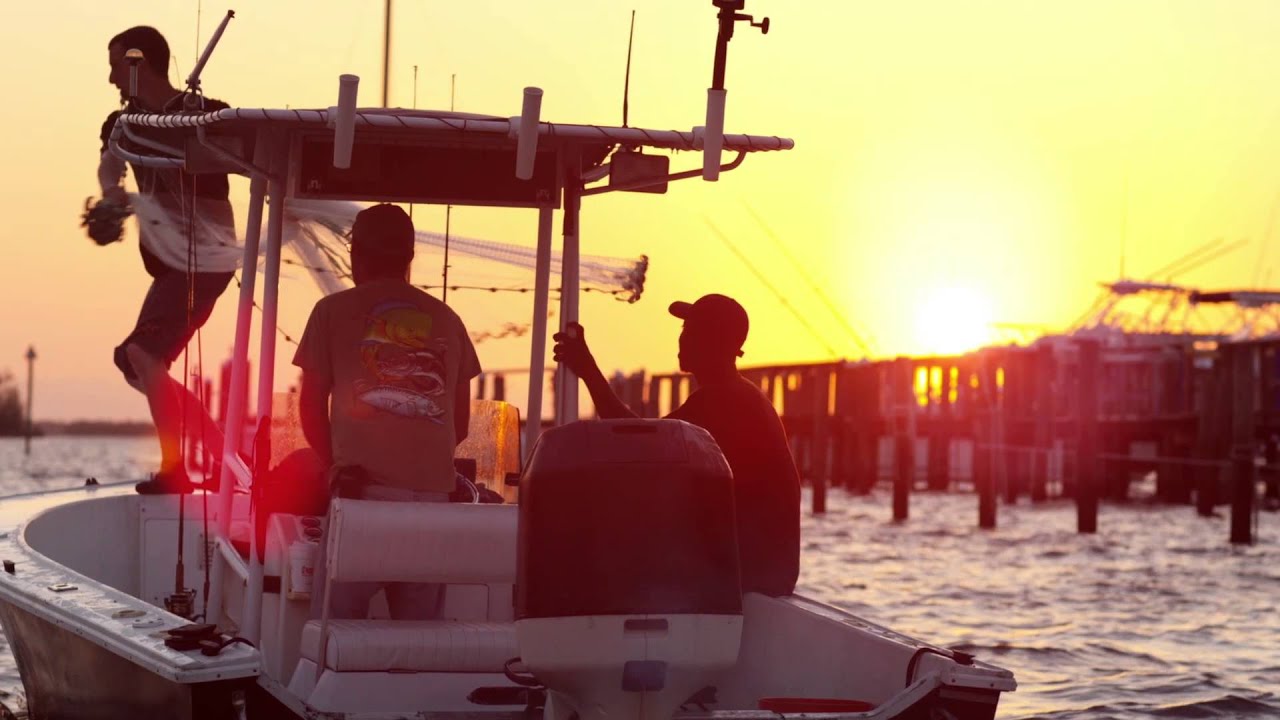 The Internal and External Anatomy of Florida Fish

Here's a guide, from the Florida Fish & Wildlife Conservation Commission, to educate you to the anatomy of fish in the Sunshine State.

The following illustration of a largemouth bass shows some of the common external features that are used to describe the differences between fish that are explained in more detail below.

Fish are animals that are cold-blooded and have fins and a backbone. Most fish have scales and breathe with gills. Approximately 22,000 species of fish began evolving 480 million years ago. The largemouth bass illustrated above has the typical torpedo-like (fusiform) shape associated with many fish.

Scales in most bony fish -- most freshwater fish other than gar that have ganoid scales, and catfish which have no scales -- are either ctenoid or cycloid. Ctenoid scales have jagged edges and cycloid ones have smooth rounded edges. Bass and most other fish with spines have ctenoid scales composed of connective tissue covered with calcium. Most fish also have a very important mucus layer covering the body that helps prevent infection. Anglers should be careful not to rub this “slime” off when handling a fish that is to be released.

In many freshwater fish, the fins are supported by spines that are rigid and may be quite sharp, thus playing a defensive role. Catfish have notably hard, sharp fins of which anglers should be wary. The soft dorsal and caudal fins are composed of rays, as are portions of other fins. Rays are less rigid and frequently branched.

The gills are the breathing apparatus of fish and are highly vascularized, which gives them their bright red color. An operculum (gill cover) is a flexible bony plate that protects the sensitive gills. Water is “inhaled” through the mouth, passes over the gills and is “exhaled” from beneath the operculum.

Fish can detect color. Fish eyes are more round than in mammals because of the refractive index of water and focus is achieved by moving the lens in and out, not distorting it as in mammals.

Paired nostrils, or nares, in fish are used to detect odors in water and can be quite sensitive. Eels and catfish have particularly well developed senses of smell.

The mouth’s shape is a good clue to what fish eat. The larger it is, the bigger the prey it can consume. Fish have a sense of taste and may sample items to taste them before swallowing if they are not obvious prey items. Most freshwater Florida fish are omnivorous. Some are primarily piscivorous, which means eating mostly other fish. The imported grass carp is one of the few large fish that are primarily herbivorous. Fish may or may not have teeth, depending on the species. Fish such as the chain pickerel and gar have obvious canine-shaped teeth. Other fish have less obvious teeth, such as the cardiform teeth in catfish, which feel like a roughened area at the front of the mouth; or vomerine teeth that are tiny patches of teeth in the roof of a striped bass' mouth. Grass carp and other minnows have pharyngeal teeth located in the throat that are modified from their gill arches for grinding.

The lateral line is a sensory organ consisting of fluid filled sacs with hair-like sensory apparatus that are open to the water through a series of pores, creating a line along the side of the fish. The lateral line primarily senses water currents and pressure and movement in the water.

The following illustration of a largemouth bass shows some of the common internal features that are used to describe the differences between fish that are described in more detail below.

The primary structural framework, upon which the fish's body is built, connects to the skull at the front of the fish and to the tail at the rear. The spine is made up of numerous vertebrae, which are hollow and house and protect the delicate spinal cord.

This is the control center of the fish, where both automatic functions, such as respiration, and higher behaviors occur. All sensory information is processed here.

One of the fish's primary sense organs, this detects underwater vibrations and is capable of determining the direction of their source.

This hollow, gas-filled balance organ allows a fish to conserve energy by maintaining neutral buoyancy (suspending) in water. Fish caught from very deep water sometimes need to have air released from their swim bladder before they can be released and return to deep water, because of the difference in atmospheric pressure at the water's surface. Most freshwater anglers in Florida need not concern themselves with this. Species of fish that do not possess a swim bladder sink to the bottom if they stop swimming.

Allow a fish to breathe underwater. These are very delicate structures and should not be touched if the fish is to be released.

This filters liquid waste materials from the blood, and these wastes are then passed out of the body. The kidney is also extremely important in regulating water and salt concentrations within the fish's body, allowing certain fish species to exist in freshwater or saltwater, and in some cases both, such as snook or tarpon.

This organ with fingerlike projections is located near the junction of the stomach and the intestines. Its function is not entirely understood, but it is known to secrete enzymes that aid in digestion, may function to absorb digested food, or do both.

This is the site of waste elimination from the fish's body. It is also the outlet for eggs or sperm during spawning.

This important organ has a number of functions. It assists in digestion by secreting enzymes that break down fats, and it also serves as a storage area for fats and carbohydrates. The liver also is important in the destruction of old blood cells and in maintaining proper blood chemistry, as well as playing a role in nitrogen (waste) excretion.

This circulates blood throughout the body. Oxygen and digested nutrients are delivered to the cells of various organs through the blood, and the blood transports waste products from the cells to the kidneys and liver for elimination.

In adult female bass, the bright orange mass of eggs is unmistakable during the spawning season, but is still usually identifiable at other times of the year. The male organs, which produce milt for fertilizing the eggs, are much smaller and white but found in the same general location. The eggs, or roe, of certain fish are considered a delicacy, as in the case of caviar from sturgeon.

Provide movement and locomotion. This is the part of the fish that is usually eaten, and composes the fillet of the fish.