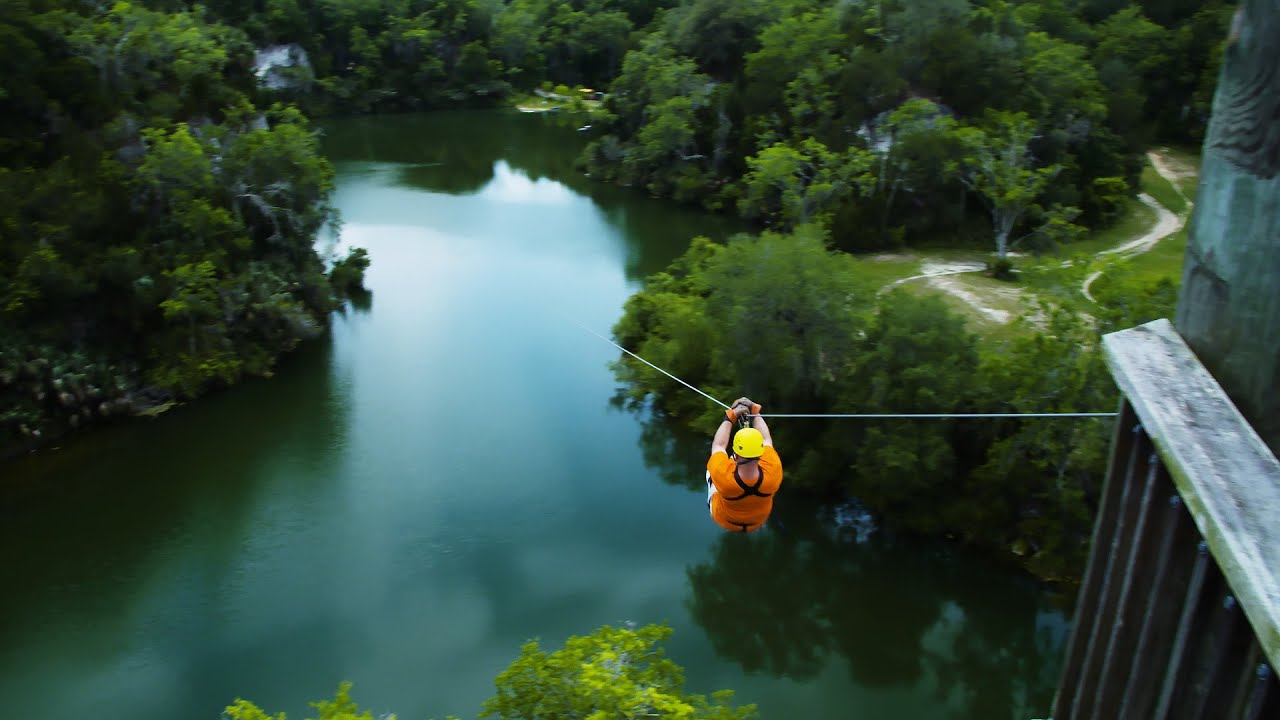 I stood on the ferry dock in Key West and watched as the captain strapped my rental kayak to the roof of the "fast cat." It is a two-hour boat ride to my final destination, Dry Tortugas National Park, some 70 miles to the west.

My plan was to load my tent, sleeping bag and camp stove into the kayak's covered hatches, pack a cooler full of food and water, then spend the night in the small campground on Garden Key.

The National Park Service allows a limited number of visitors to camp in a small clearing just outside the massive walls of Fort Jefferson, a 19th-century military base that once served as a prison. Campers must be totally self-sufficient. The Park Service provides a charcoal grill and dry land, but campers must bring their own food, water and anything else they may need during their one- to three-day stay at $3 a night.

We motored out of Key West Harbor and set a course due west. Even on this overcast November afternoon the ferry was packed with tourists from across the United States.

Unlike other areas in the Florida Keys, the corals here are in shallow water, sometimes just three or four feet of water. A variety of tropical fish, as well as barracuda, moray eels and one of the largest concentrations of nurse sharks in Florida, can be found within the park's boundaries. But as in any open-ocean environment, the currents in the Tortugas can be swift and at times treacherous.

The low-lying islands of the Marquesas and the Tortugas, with their coral reefs and sandy shoals, have claimed more than 200 ships over the years. You'll find everything from Spanish galleons to World War II-era freighters sunk by marauding German U-boats in local waters.

As we pulled into the dock at Fort Jefferson two hours later, I decided to head for the Bird Key or brick wreck, which is located about a mile off the fort in six feet of water.

Authorities aren't sure when the ship, a 126-foot long steamer carrying bricks, plowed up onto Bird Key Bank, but the best guess is it was sometime immediately preceding the Civil War. On a clear day, you can still see the ship's large, six-foot, four-blade propeller just below the surface.

As I paddled out toward the brick wreck, I saw Loggerhead Key about three miles west. It is one of the larger islands in the Tortugas chain and a popular destination for wildlife researchers who value its pristine habitat. Day use is permitted, but as everywhere else in the park, you can take nothing and leave only footprints.

Just off Loggerhead's southwestern tip is another wreck, usually referred to as the Windjammer. You'd be hard pressed to find a better snorkeling wreck than this "greyhound of the sea" that sank during a winter storm in 1907. But as I paddled toward the distant island, I decided that it would be better not to be caught in the open ocean in such a small boat should the seas turn uncooperative.

So I turned around and headed back toward the Long Key, which guards Fort Jefferson's southeastern approaches. A pelican diving on a school of fish pinpointed a small coral reef, teeming with life. I dropped my anchor in a spot of sand, hoisted my dive flag, and then set off to explore underwater.

I swam through the sea fans and brain corals, then spotted a spiny lobster guarding its lair beneath the rock ledge. How bold, I thought, since these "bugs" usually flee at the first sight of man. Then I remembered where I was. In Dry Tortugas National Park, everything is protected, even the lobster.

The saltwater seeping into my snorkel made me thirsty, so I kicked back to my kayak just in time to see a small green sea turtle pop its head above the reef. Ponce de Leon had named this place appropriately. Las Tortugas was indeed the land of The Turtles. In the days before steam engines, sailors always welcomed fresh meat. But fresh water was even more valuable, and I had left mine back on the ferry. I headed back across the anchorage area to the dock.

Motocross champ Ricky Carmichael and his racing manager, J.H. Leale, fly over the Ocala Canyons while ziplining, and test their water balloon target skills on the big run: 1,600 feet at 60 mph.