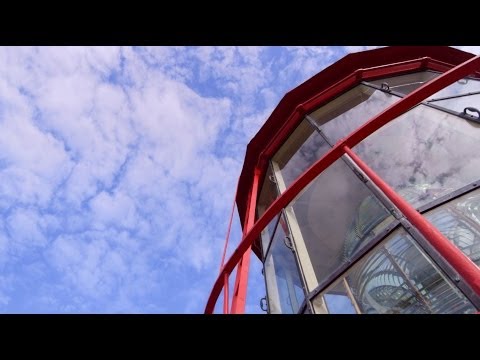 St. Augustine isn't just the oldest continuously occupied city in the United States, it's also the oldest port. Its maritime history began with the city's founding in 1565 — and the city has been the site of a navigational light and watchtower almost as long. The current lighthouse, built in 1874, is still in operation today and a museum, demonstrations and hands-on exhibits make it a great way for everyone in your family to see the connection between the present and the past.