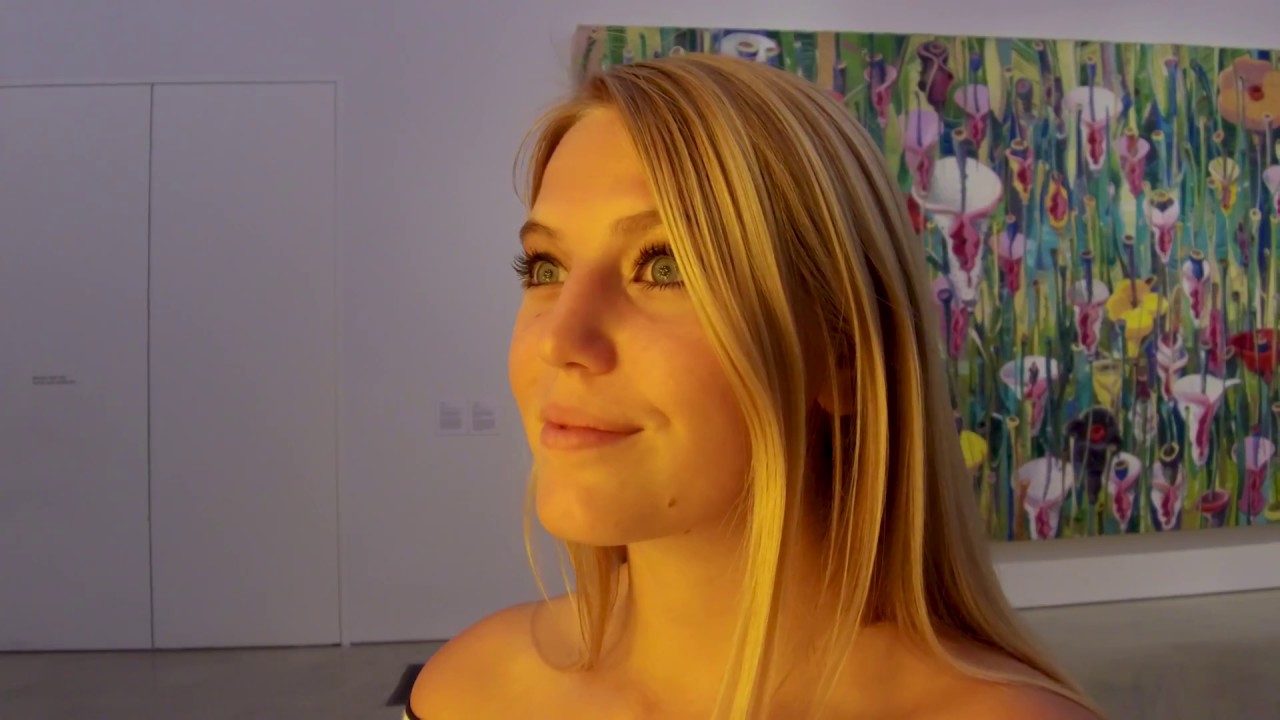 Miami’s Perez: A Museum on a Mission

The museum has a mission that’s fitting for its location in “The Gateway to the Americas.” Its collection, exhibits and the museum itself celebrate the links between Miami and Latin America, the Caribbean and the world beyond, with a unique cultural perspective reflecting its locale.

“I’m impressed that they represent the diversity of our local citizens,” said Audrey Christian, making her first visit to the museum. “I find it interesting that we are highlighting not just the artists of the Caribbean but that we are speaking to the locals in the diaspora, so many of whom have come from the Caribbean and have that connection.”

To that end, the museum’s permanent collection and rotating exhibits draw heavily upon the works of Latin American and Caribbean artists, and strive to reflect Miami’s geographic and cultural links. The permanent collection counts more than 1,300 pieces, among them 110 works donated by billionaire developer Jorge Perez, part of the $40 million gift that earned him the naming rights. The museum’s offerings include pieces by the great Mexican muralist and painter Diego Rivera, Afro-Cuban master Wifredo Lam, contemporary Cuban painter José Bedia and other prominent Latin artists, as well as the art of significant Americans such as Vito Acconci and Carolee Schneemann.

The rotating exhibits take that cross-cultural relationship between Miami and its regional neighbors even further. One of the first, “Caribbean: Crossroads of the World,” involved more than 150 paintings, sculptures, prints, photographs, installations and videos dating from after the Haitian Revolution to the present.

On display through mid-August 2014, it not only represents work from the region, but situates it in context in the art world. It includes a painting by the French impressionist Camille Pissarro, who was born on the island of St. Thomas, as well as a piece by Puerto Rican painter Francisco Oller y Cesteros depicting one of his students, the noted post-Impressionist Paul Cézanne, at work.

“I really like the layering of the museum’s exhibits,” said art blogger and PAMM regular Stef Vidal. “They have videos. They have events. They have lectures.”

Other exhibits similarly explore the ethnic orientation of Latin and Caribbean artists. Guyana-born British artist Hew Locke created “For those in Peril on the Sea” for the museum, suspending dozens of ship replicas from the ceiling in what appears to be a massive exodus reminiscent of the giant 1980 Mariel boatlift.

Those colonial implications are also at the heart of El Paso artist Adrian Esparza’s work. “Wake and Wonder,” commissioned for the museum’s opening, is composed of the threads of an unraveled serape rearranged into a design splayed across a wall. The work, Esparza says, speaks of “a cultural symbol being evaluated, transformed, deconstructed.”

And the museum doesn't just pay tribute to artistry of the Western Hemisphere. In fact, PAMM gained some notoriety with one of its first exhibits. A Dominican-born artist smashed one of 16 “Colored Vases,” which was part of several works on display by renowned Chinese artist and political activist Ai Weiwei. Including Weiwei in the museum’s showings was intentionally suited to the museum’s mission.

“Ai Weiwei’s focus on cultural identity, human rights and the impact of social and economic instability draws direct parallels to the experiences of many people living in Miami,” Thom Collins, PAMM’s director, said in announcing the inaugural exhibit. “We are actively participating in a cultural dialogue that has impact here at home and around the world.”

Designed by the Pritzker Prize-winning Swiss architectural firm Herzog & de Meuron, the museum stands as a work of art in itself – in a distinctively Miami way. The designers purposely sought to connect the interior and exterior spaces within the environmental context. It is, in short, a gallery that deliberately shows off both the art and its subtropical city setting in ways that highlight both.

Inside, a system of galleries forms interrelated islands of display areas nested within a surrounding sprawl of viewing spaces. Some are open, some enclosed, organized within four types: Overview, Focus, Project and Special Exhibition. They are set alluringly, to draw visitors from one to the next, and they open onto views of the city and Biscayne Bay, establishing the scenery and the setting as part of its uniqueness.

“It’s a great place to come and hang out,” said Vidal. “I come and sit by the window with a book and enjoy those great views.”

The Hew Locke artwork For Those in Peril on the Sea graces the entrance of the Perez Art Museum Miami, where the exhibits celebrate the connection between the city and its Latin and Caribbean neighbors.

Duane Hanson's work La Pieta is displayed in the middle of one of the Focus Galleries at the Perez Art Museum Miami, where the exhibits celebrate the connection between the city and its Latin and Caribbean neighbors.

A museum patron walks through stacks upon stacks of Chinese bicycles in the Ai Weiwei: According to What? exhibit at the Perez Art Museum Miami, where the exhibits celebrate the connection between the city and its Latin and Caribbean neighbors.