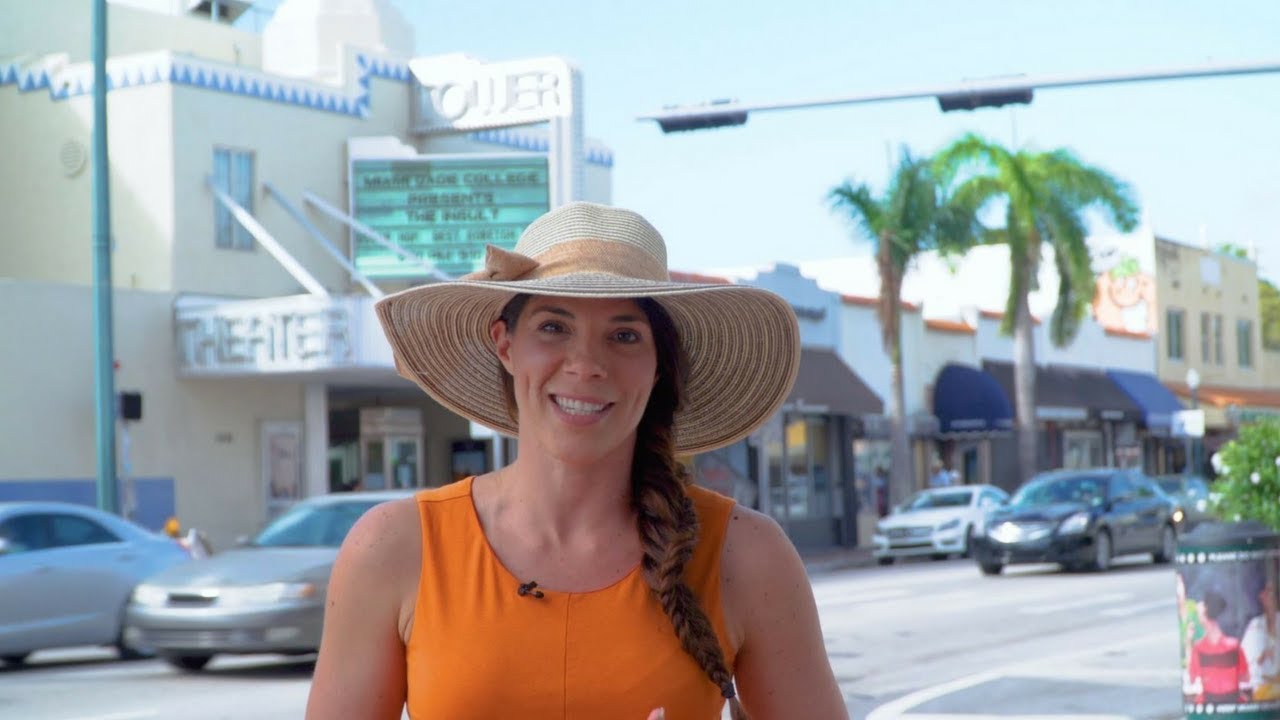 Florida Destinations with a Latin Flair

Florida is ingrained with a deep, profound Hispanic culture.

A delicious link to the Sunshine State’s Hispanic ethnicity can be found in its Latin-inspired restaurants, offering treats like salsa cruda, Cuban beans and rice, and sizzling fried plantains.

And you can explore Hispanic monuments such as the Cathedral Basilica in St. Augustine, home to the first and oldest Catholic parish in the United States, all over Florida.

But though you can find Hispanic culture in every corner of the state, in some Florida destinations, that influence is especially evident. The very essence of those locations is Latin, a life-blood that runs strong and proud.

There’s no better example than exciting, culturally-diverse Miami, where a whopping 59 percent of the population is Hispanic, numbering more than one million. In the Magic City, you can read Spanish newspapers, listen to Spanish-language radio, and watch television stations that broadcast the news and music of Latin-American countries. And Little Havana, the colorful heart of Hispanic culture in Miami, is rich with Latin food, markets and traditions.

Tampa’s Ybor City is another example. Once heralded as the “Cigar Capital of the World,” its historic district encompasses more than 950 historic buildings -- and its vibrant Latin character is still alive and well today.

Check out these articles to discover destinations where you can experience the Hispanic heritage of Florida:

YBOR CITY: THINGS TO DO FOR 5 KINDS OF VISITORS

THE STORY OF THE TILES AT THE COLUMBIA RESTAURANT IN TAMPA

WHERE TO DISCOVER SPANISH HISTORY IN FLORIDA

GIVE IT A WHIRL: SALSA DANCING IN TAMPA'S YBOR CITY

Ybor City was once heralded as the “Cigar Capital of the World,” and its vibrant Latin character is still alive and well today.