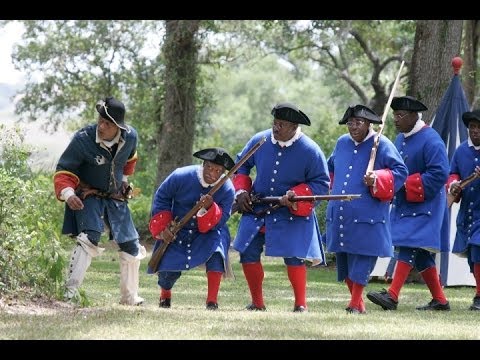 Did you know Florida is home to the first legally sanctioned free African settlement in what would eventually become the United States? In 1738, the Spanish governor chartered Fort Mose (pronounced mow-ZAY) near St. Augustine, as a refuge for slaves who escaped English colonies in the Carolinas. It's now a state park. Kingsley Plantation, near Jacksonville, is a great place to explore the complicated, shifting politics and economics of slavery in the early United States. Learn the contributions black cowboys made to early Florida culture at the Florida Agricultural Museum in Palm Coast, see where some of the great figures in black history once stayed at the Well's Built Museum in Orlando and wander through the Lincolnville Historic District, a St. Augustine neighborhood founded in 1866 by former slaves.