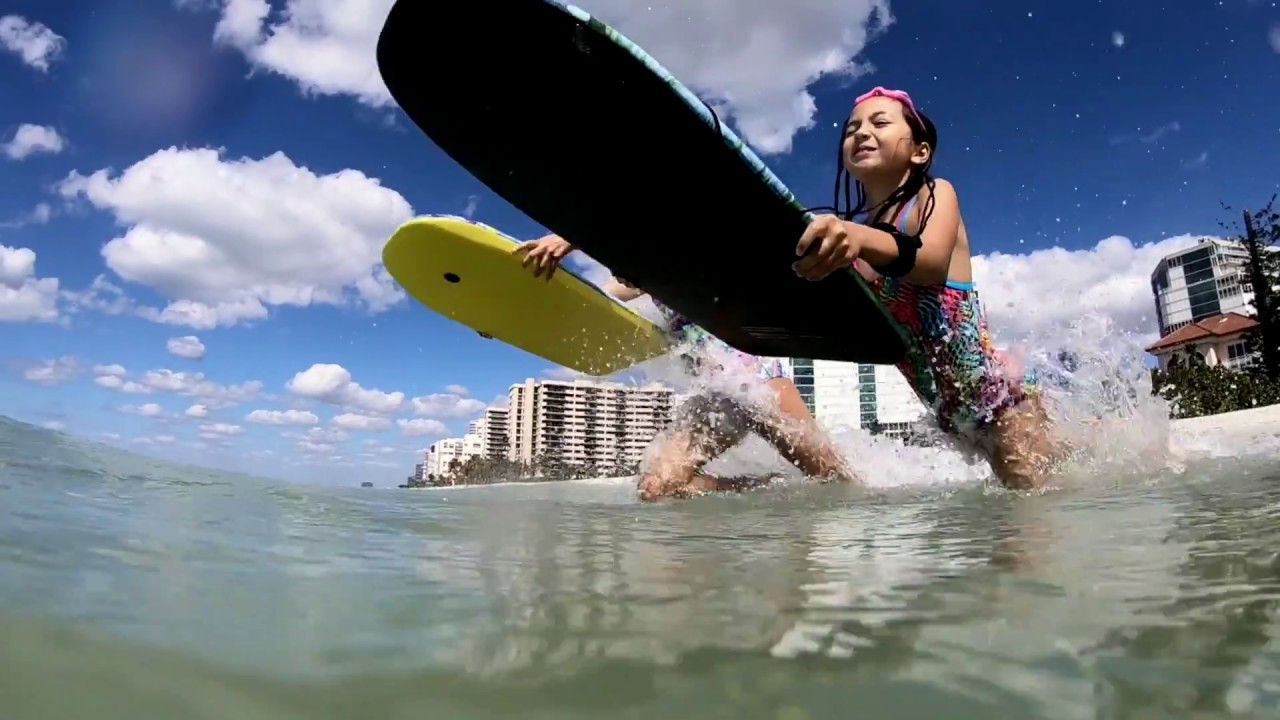 Sometmes simple pleasures are the best. That's exactly what we found at the pier in Naples Beach, Florida.

My husband Paul and I were exploring the shops of Naples when I remembered. “I want to go out to the Pier and take some pictures before we leave,” I said.

In Naples alone, there are five major shopping areas within minutes of each other, each with its own unique attributes, plenty of ambience and tons of stores just waiting to be shopped.

Paul drove to the Naples Pier of Florida while I swapped my heels for flip flops, and soon we arrived.

The entrance to the pier of Naples Beach, Florida was fringed with palms and shaded with sea grapes, making a tunnel over the path. The walkway spilled out onto sea grass and white sand.

At the Pier’s base, people stretched out on beach towels or strolled along the edge of the surf. A Plein Air artist scowled at his creation, adding a dab of color to his brush.

We gazed off the edge of the Naples pier of Florida, and the underwater world was ours to admire. Minnows and fish swirled below, thick around the pilings, so many the water boiled in great circles where they swam.

The birds were as plentiful as the fish.

Pelicans soared past at eye level.

Sometimes they'd plummet into the water, almost always capturing a fish in their open beaks, gulping as they flew away.

Others bobbed on the surf, bellies bloated with the bounty.

Children, grandparents, and girls fished, dangling lines over the sides of the Pier, exclaiming in excitement when their poles suddenly bent.

Just as many people were trying to catch the perfect picture off the pier of Naples Beach, Florida.

The beach by the Pier was popular, too.

It was lush with white sand, bordered by some houses that might have cost a bit.

The mood was light and the pace was slow. Cell phones were remarkably absent. Some of the people grinned at us as if we shared a happy secret. Paul was smiling, too. He reached for my hand. “I could stay here all day.”

I felt the same: taken by the beauty, the perfume of salt, and the sound of the surf.

This simple outing to the Naples pier of Florida, in a sophisticated town intent on indulging every whim, ended up being one of our favorites.

Turns out that breathing in the sweet music of nature can be the biggest luxury of all.