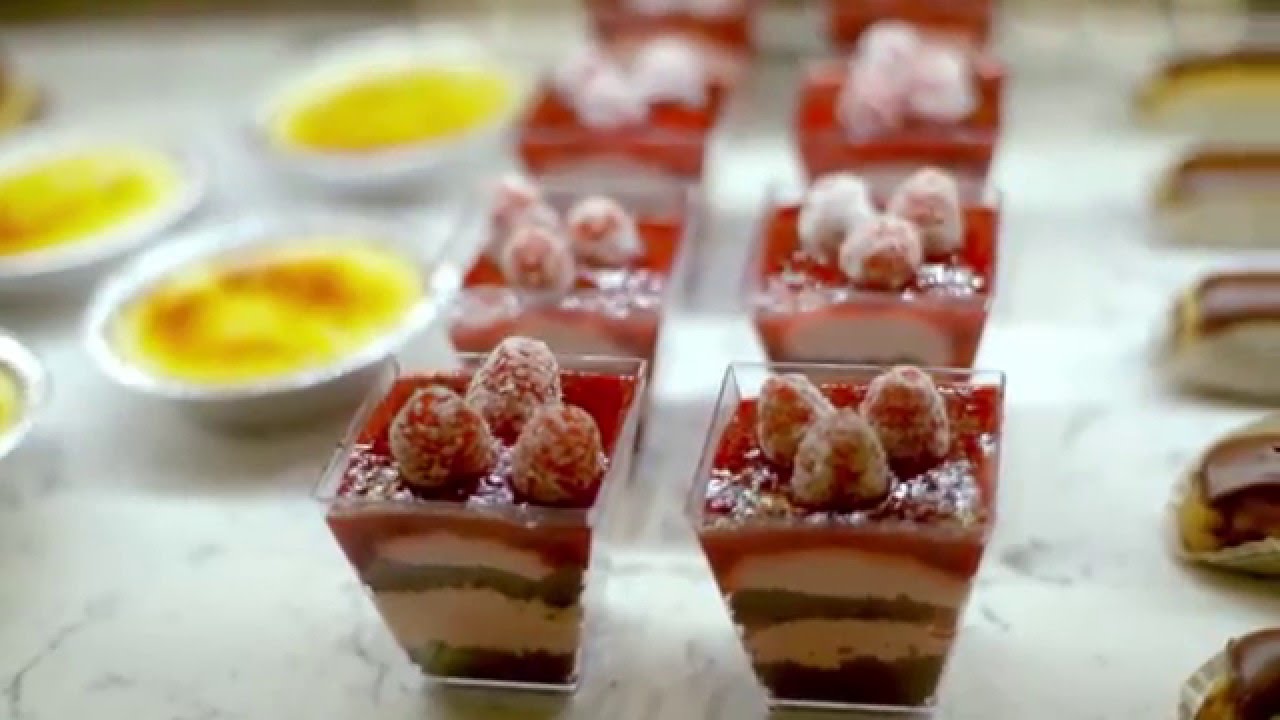 As you stroll from one country to the next at Epcot Center's World Showcase, take a moment to consider the food options — this isn't your standard theme park fare. Sample German cuisine prepared under the watchful eye of someone who learned his craft in Germany at his grandfather's bakery and his father's restaurant. The bakery in France features pastries prepared by a French pastry chef. At each stop, there's a menu prepared by someone who takes pride in representing their national cuisine. "Cooking really is a universal language," says VISITFLORIDA.com Insider Rachelle Lucas. "I think there's no better way to learn about different cultures than through food."