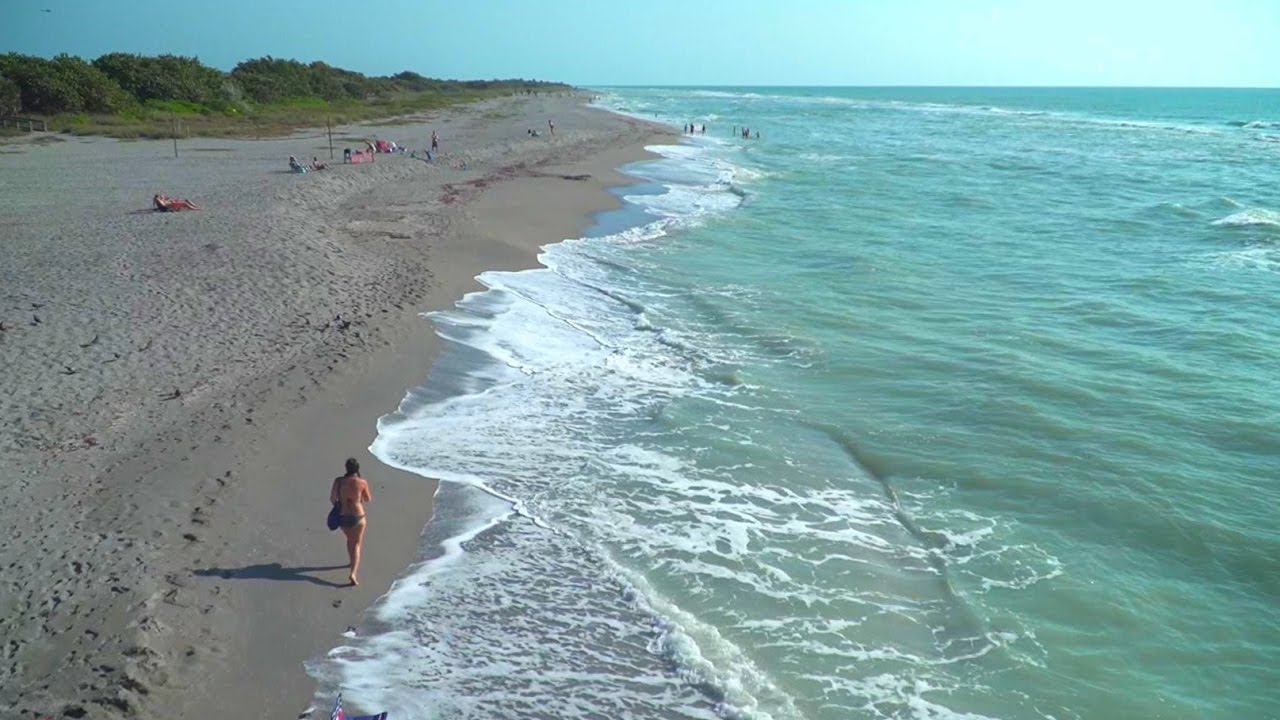 Life in the Relaxing Lane: The Tamiami Trail

South of Tampa Bay, I-75 shuttles high-speed commuters hustling from one place to the next. The old Tamiami Trail connects communities.


Long before Interstate 75 launched high-speed traffic along Florida's southwest coast, there was U.S. 41, a.k.a. the Tamiami Trail.

This historic and leisurely stretch leaves behind breakneck speed limits and meanders from Tampa to Miami through some of the state's oldest communities.

Here is where you can find people enjoying life at their own pace in a uniquely Floridian way. We've picked five spots along the nearly 200-mile, north-south section of the Tamiami that are worth a stop to experience what many call "The Real Florida."

Midgeann Schotsch could have settled in just about any part of the country to develop herself as an artist, but she chose Sarasota. The reasons why surround her: art galleries large and small, art shows, film festivals, art museums, an opera company, ballet, orchestra, repertory theatre and, in New College, one of the top liberal arts schools in the country.

But Schotsch says it goes much deeper than those pillars of the arts in Sarasota and Bradenton. It's the tight-knit group of artists, artisans, actors, musicians and filmmakers who live here in this lush, sun-drenched landscape. And many of them have banded together to support one another.

In spring 2011, Rocky Bentley, members of his band "Rockstarr Bentley" and other local artists opened the Five Points Collective Art and Music Studio in historic downtown Sarasota. The cooperative venture includes an art gallery, a music store devoted to promoting local bands, a recording studio and a style salon.

"I think what you are seeing is that the old (art) gallery model is starting to die out and collectives like ours are starting to emerge," Bentley said. "What helps in the Sarasota area is there are a lot of people who live here with a high-income level that support the arts community. But it goes way beyond money. People here support and appreciate the arts at all levels in any way they can. It's just a fantastic place to be an artist or musician."

Travel fewer than 20 miles south and the roadway skirts ever-so-close to the Gulf of Mexico in Venice, home of some of the most pristine, unspoiled and least crowded beaches in Florida – despite less than a mile of separation between the beach and the downtown shopping district.

But back to the beaches. This is how they must have looked before development – sugary sand, sea oats and little in the way of manmade structures along their shore.

Looking over the Gulf with a cloudless blue sky above him, lifeguard Kevin Phillips says he rarely has a bad day at the office.

"What don't I like about being a lifeguard here?" Phillips, a 10-year veteran of the job, says with a smile. "It's just an amazing place to work each day."

In 1973, Rick Treworgy decided to buy a car every year until he retired. Some years, he would buy more than one, usually Corvettes, always General Motors.

At first, Treworgy stored the cars at his own garage; later, with friends. In 1983, when he expanded his career into property development in this part of Florida, he built his first 7,500-square-foot building and stored about 60 cars.

Finally, in 2008, with four buildings packed with his GM collection, Treworgy purchased a vacant 99,000 square-foot Wal-Mart on the Tamiami in Punta Gorda. In 2009, he opened Muscle Car City, where more than 180 of his cars – all restored and most from the '50s, '60s and '70s – sit for the world to see. True to his passion, almost a third of the collection are Corvettes. There's even a 50s-style diner and a gift shop.

"I guess at some point, the collecting process sort of takes you over," Treworgy said. "But from the looks on the faces of people who come through here, it was worth it. I think they see a part of their past that's never coming back, just like these type of cars."

Twenty-some miles south, in Cape Coral, some of these same cars create thunder in the streets.

On Fridays, John Cassetta opens the four-car garage of his home and hosts a meeting of the Hot Chili Rods, a car club he founded in 2002.

The Chili Rods started with a few friends turning up at Cassetta's house for lunch with their vintage cars. Now, Cassetta has 53 folding chairs and several tables to serve hot dogs with chili, chicken soup and non-alcoholic drinks. Some days, as many as 80 people come to his neighborhood to see dozens of American cars from the '30s to the '70s.

No membership required. Like Treworgy's Muscle Car City, all you need is an appreciation for this slice of Americana.

"We've had people from all over the world turn up," Cassetta says in his Boston accent. "It's funny; we don't advertise and we sure don't have a website. People just seem to find out about us and show up."

For these two island communities, you must venture several miles west from the Tamiami. But as you head over the expansive Causeway Boulevard bridge linking Fort Myers to Sanibel, don't be surprised to find yourself taken over by an urge to park the car and put on a pair of sandals.

On Captiva, the downright gorgeous 'Tween Waters Inn sits on 13 lush acres of land where the narrow strip offers guests a view of the Gulf of Mexico on one side and, on the other, the calm, crystal blue waters of Pine Island Sound.

The Bubble Room is arguably Captiva's most famous restaurant. Opened in 1979 by artist Katie Gardenia, the restaurant decor mixes Christmas decorations, American nostalgia, antiques and a plethora of Hollywood memorabilia and photos, among them a picture of former Happy Days star Henry Winkler standing next to the Bubble Room's jukebox.

"He (Winkler) joked it was the first jukebox he couldn't make play by hitting it," said bartender Steve Vanhof.

Vanhof and all Bubble Room servers wear Boy Scout uniforms and the craziest hats they can find. And somehow it all works wonderfully with seating for 150 in rooms covering three floors of this old home that has been converted into a Captiva icon. Leave room for the desserts – huge slices of homemade cakes.

It's 6:30 a.m. on a cool January morning in Everglades City. Under an expansive canopy of stars quickly giving way to daylight, Nathaniel Linville becomes animated when trying to explain the thrill of fly-fishing in the Everglades National Park's Ten Thousand Islands, a 35,000-acre labyrinth of mangrove spits and waterways.

As a guy who owns a fly shop in Key West, Linville is always excited about his sport. Today, however, he is fishing with the man one magazine calls the "greatest fishing guide alive" and others claim is the "best guide ever, bar none."

Steve Huff has been a guide for 43 years and working the Everglades City area since 1996. He shrugs off the accolades and says he's not that special.

"Fishing guides are just guys who never grew up," Huff, 65, says with a smile. "You're out there all day with people you like, laughing all day and calling each other names. And you're getting paid for it."

Like most days, Huff just wants to get his boat out on the water before the clouds roll in later in the day. Cloud cover makes it harder to see fish like tarpon and snook in the shallow waters surrounding these seemingly endless mangroves.

It's not easy booking a spot with Huff. He has about 15 regular clients and he is fiercely loyal to them. He has fished with one client for 42 years. Huff once turned down former president George H. W. Bush because he was already set to fish with a regular.

"A lot of them (clients) have become my best friends," Huff said. "When you spend as much time as I do on a boat with someone, it's hard not to."

While he's more than half Huff's age, Linville, 29, agrees that a strong bond can form when fishing here in the Everglades.

"Yesterday, we hooked this giant fish and it was probably a record," said Linville. "Eventually, the hook broke. It was a major ordeal that we went through together. I mean, if you value it enough to be doing it, it's a big deal. It was absolutely heartbreaking, but it was absolutely brilliant, too."