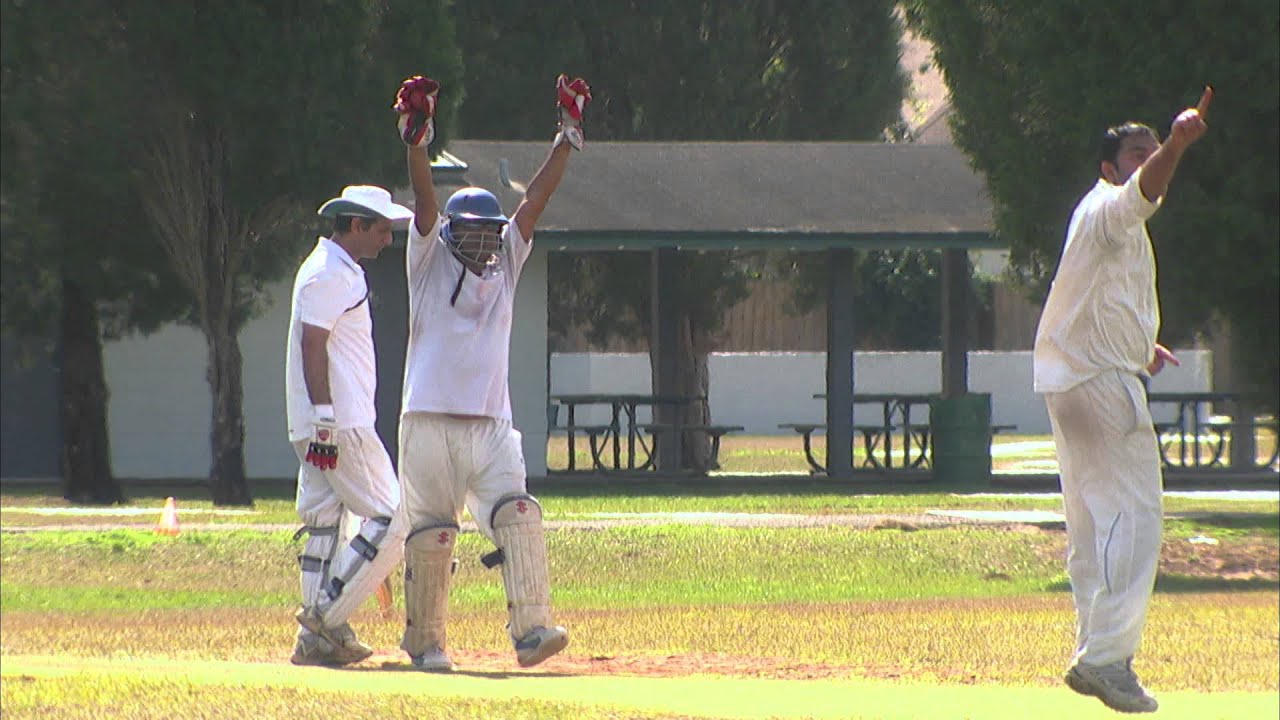 Cricket Takes Hold On the Fields — Er, Pitches — of Tampa

By Victoria Lim and Alex Gazio

Cricket — the sport with the world’s second-highest number of viewers after soccer — is now played every weekend on three fields in Tampa’s Hillsborough County and also by leagues throughout Central and South Florida, which hosts the country’s first internationally certified cricket stadium near Fort Lauderdale. The importance and passion behind the sport are such that local planners were arranging for a cricket exhibition match possibly at Raymond James Stadium for the 2014 “Bollywood Oscars” — an annual awards and extravaganza event to be held in Tampa Bay, and expected to draw 800 million viewers and tens of thousands of visitors. Read more about Florida's growing international sport.