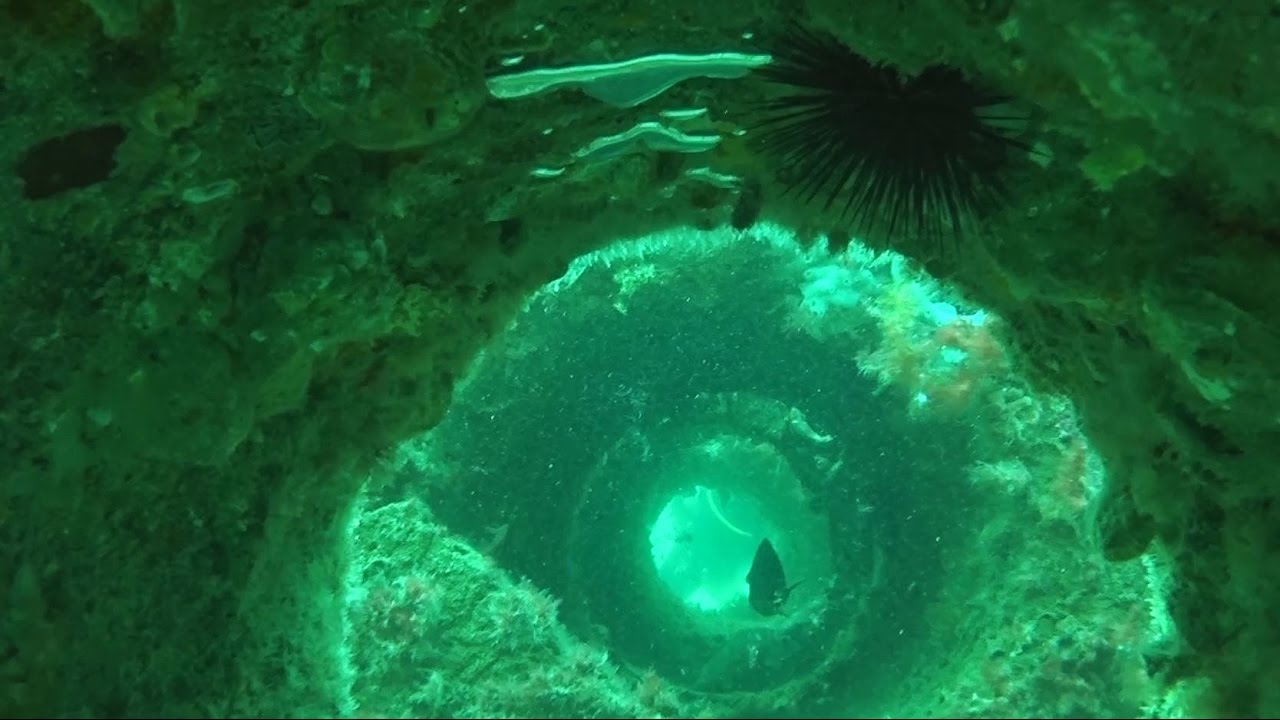 Why You Should Go Diving in Dixie County, Fla.

When most people think of offshore scuba diving, of twisting reefs, black tip sharks, grouper, dolphins and rays, they might think of Florida, but they might not think of Dixie County.

And yet the Big Bend-area county that 15,000 people call home is trying to get visitors to see what they’ve been cultivating for more than 25 years:  a series of artificial reefs that gives scuba divers and underwater fisherman a playground in the sea like none other in northern Florida.

The first set of reefs was built in the 1990s, after Mike McCaskill – the Dixie County High School principal – enlisted the help of his students to design concrete structures to sink off the coast in the Gulf of Mexico. Others became inspired, and soon a network of artificial reefs popped up, with one even spanning a full square mile.

There are shipwrecks too, and snorkeling in estuaries right along the coastline. But it remains relatively unoccupied – only local divers can usually be found there.

The reefs are a hidden gem, residents say, much like Dixie County itself.

“It’s one of the few places – the hidden coast – you can go birding, biking, kayaking, diving,” said Jeff Cary, a local videographer and diver. “[Diving] is becoming a real draw. Divers now can dive reefs in Dixie County.”

The reefs themselves range from 20 to 30 feet below the surface, and are made up of various materials designed and dropped by locals. Collected all together, it creates a new world full of aquatic life.

As an added bonus, more experienced divers can explore natural reefs just a bit farther offshore that sit about 90 feet below the surface.

The water temperature isn’t bad, either. Between April and October, coastal waters off Dixie County can be anywhere from the low 70s to the mid-80s, allowing most divers to go under without full wetsuits.

Local boat captain and diver Brett Selph said people can take as much time as they want to check out the reefs. He recommends a four-hour trip with two stops at different sections of the reef.

Many divers coming to Dixie County are exploring the various underwater caves in the area. Selph, who operates out of Horseshoe Beach, runs a fishing charter company called Up The Limit Fishing Adventures, said many cave divers don’t even realize they can do an open-water dive in Dixie County. He’s hoping to lure people who come for cave-diving trips to consider spending one day on the ocean with him exploring the reefs.

“With the artificial reefs that have been put in close, it gives a big pull for somebody that maybe wants to cave-dive one day on the weekend and maybe they want to go offshore out salt water diving one day,” Selph said.

Selph said he bought tanks and scuba gear to take others out on his boat when fishing season started to die down.

That’s when he started seeing an increasing interest. Divers from Northern Florida who didn’t want to make the four-plus hour trip down south were coming to the reefs, and once they saw how expansive they were and how much sea life had started moving in, they kept coming back.

Others in the area started seeing the trend, too. While Dixie County has no official dive shop yet, some charter captains like Selph have their own tanks available for any diver who is certified.

Horseshoe Beach may be small, but the hospitality here is big. That’s a huge lure of the seaside town, Selph said. Anyone who comes to dive or fish is treated like a local, not a tourist, and the residents are so friendly he guarantees anyone who visits will want to return.

For those looking to explore under the sea, to have an artificial reef practically all their own and experience the untouched beauty of old Florida, Dixie County is the place.