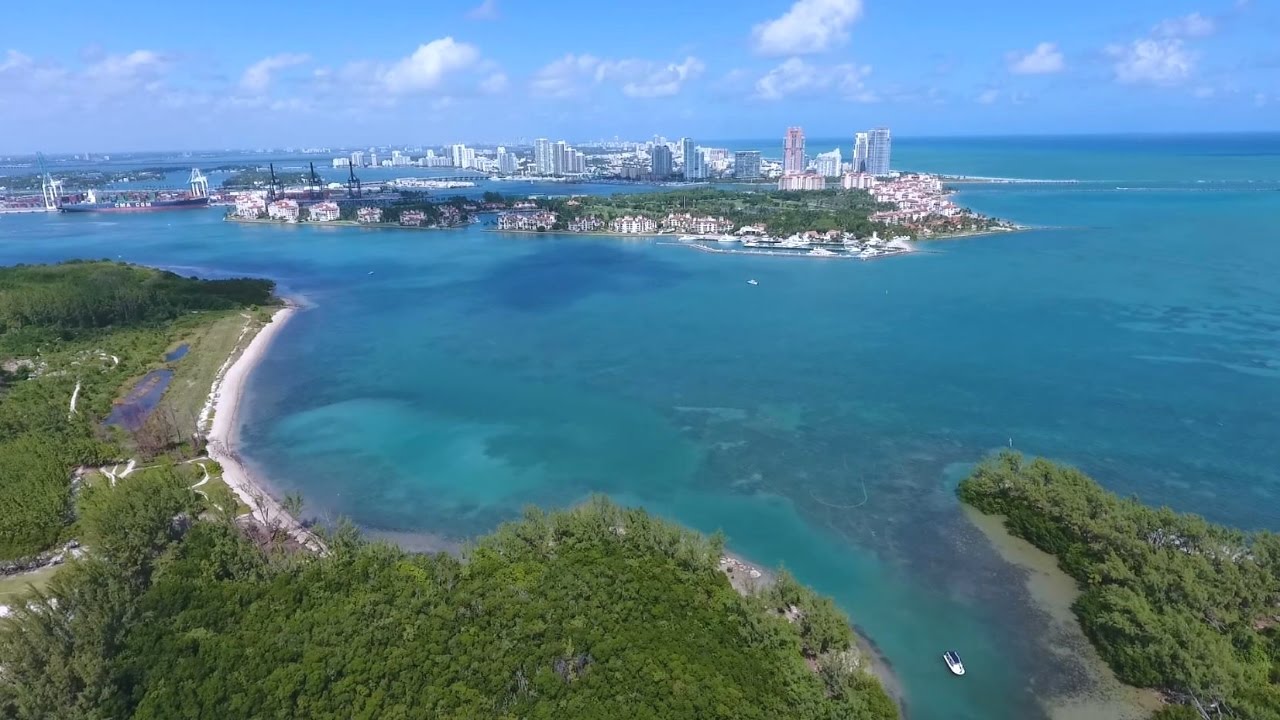 Want to explore the cultural, historical, and architectural treasures of Virginia Key, Fla.? There’s an app for that.

Here’s an overview of what you can experience via the Virginia Key app:

Drive east across the Rickenbacker Causeway and leave behind the gleaming skyline of modern Miami to find a serene and sandy mile-long beachfront rich in African-American history.

A series of “wade-in” protests at the all-white Baker's Haulover Beach prompted city leaders in August 1945 to designate Virginia Key as the first beach in Miami-Dade County for African-Americans. It was accessible only by boat that left the Miami River in the black community of Overtown, until the causeway was built in 1947.

It was an extremely popular destination and holds a special place in Miami’s African-American community. When the county’s beaches desegregated in the 1960s, Virginia Key’s popularity declined and it closed for several years. In August, 2002 the beach was placed on the National Register of Historic Places and a Florida Historical Marker was erected.

In February 2008, the Virginia Key Beach Park Trust reopened the park to the public. Today, it is known as an ecological treasure which contains the largest mangrove wetland in the state.

The bath house, concession stand, dance pavilion, Mini Train Station and Carousel have all been restored and are listed on the National Registry of Historic Places.

The Allan Herschell Carousel is the exact make and model of the classic that operated during the 1950s, and operates for free on weekends and holidays. The free historic mini-train runs a loop around the heron pond, where you’ll find both the White Heron and the Black Crowned Night Heron, the American White Ibis and maybe an endangered Roseate Spoonbill.

The pond is also the main area for the park’s disc golf course, which provides nice views of the pond and hammock. A nature trail shows off the 17-acre hammock, where you will find Wild Coffee, Sea Grape and Sable Palm as well as a host of colorful Golden Orb spiders. Bear Cut is the bit of ocean between Key Biscayne and Virginia Key, the most peaceful part of the shoreline and a popular place for photo shoots.

“According to local legend, three Seminole warriors were killed on the island of Virginia Key during a battle between warring factions of the tribe.”

The Miami Seaquarium, a 38-acre attraction featuring dolphins and other marine life, is a half-mile from the park along the causeway. The waterfront Rusty Pelican offers jaw-dropping views of the Miami skyline and outdoor dining. Nearby Key Biscayne offers a wide array of dining options, including Italian, French and Argentinian