Have you ever watched a movie and then felt inspired to visit the places you saw on the film? The Reel Miami Project is an original short film series designed to inspire you to visit the Magic City.

The series is comprised of six short films featuring a different location while telling the story of a “weekend in Miami.” Each film is directed by an aspiring, award-winning filmmaker and the films’ plots are told through talented, emerging actors. (For example, the lead actress in the Miami Beach film recently co-starred in a Tim Burton film).

Accompanying each film is a collection of webisodes. The webisodes give you an in-depth look into the locations and highlight different hotspots, establishments and brands.

The Miami Beach film tells the story of Mason (Eric Aragon) and Kassandra (Elisabetta Fantone), a couple that picks up the wrong suitcase upon arriving in Miami for a weekend vacation. This sparks a high societal adventure that brings them to hotspot destinations in Miami Beach including The Bazaar, Hyde Beach, the New World Symphony, and SLS Hotel. Watch it for yourself: 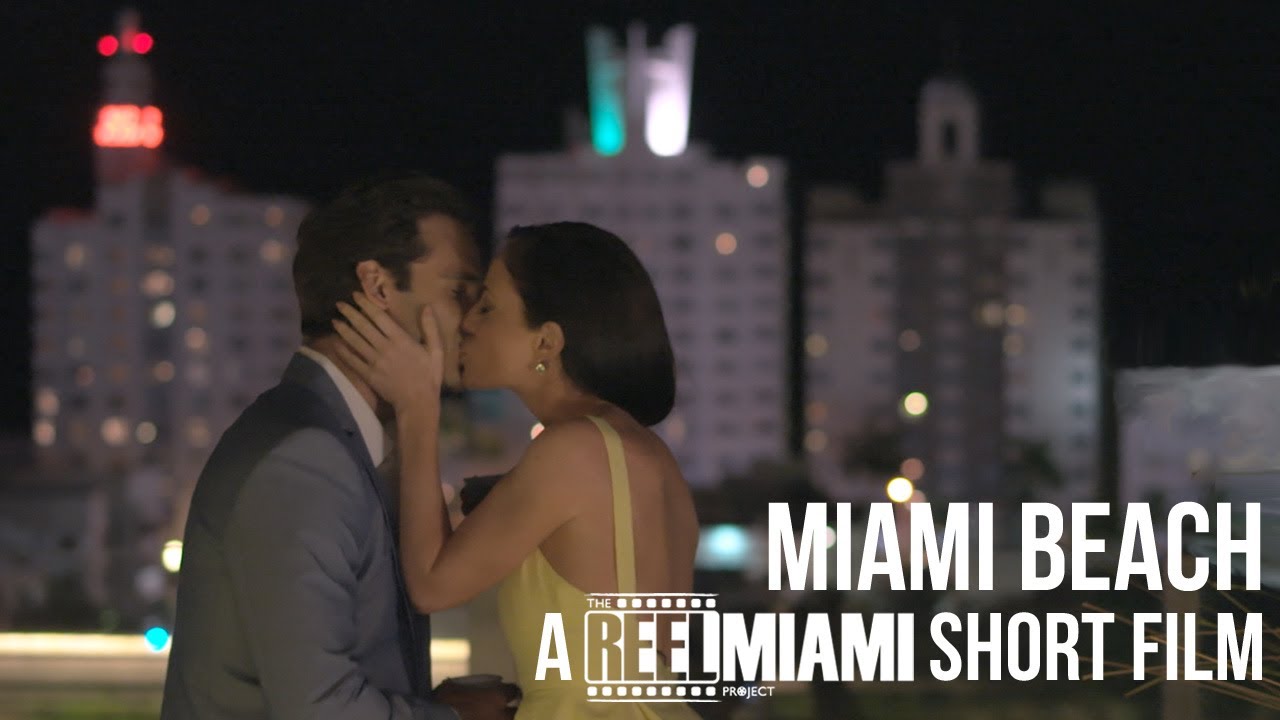 About The Reel Miami Project

Created by by Frank Kelly, the film series showcases Miami, neighborhood by neighborhood, while giving you the chance discover more about each neighborhood via the "Reel Concierge" tool. You'll get access to discounted hotel packages designed exclusively for Reel Miami fans, allowing you to replicate the experience you see in the films.

“I wanted to take our viewers beyond just watching these moving films and move them to action and adventure. This allows an engaging platform to promote destinations and it’s also a platform for these talented directors and actors to be discovered,” said Frank Kelly, Creator and Executive Producer of Reel City Films.