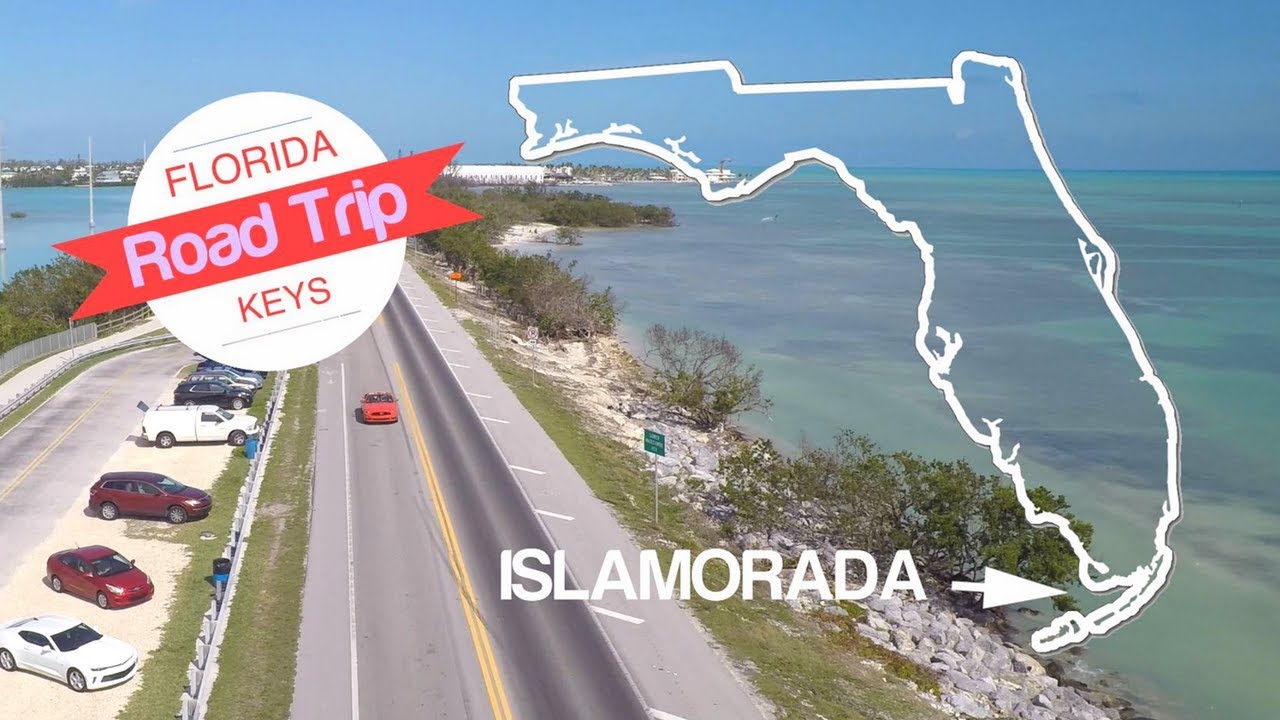 It’s hard to say exactly how many former, current and pending world records have been set in what locals like to call the "Sport Fishing Capital of the World," but a safe number would be in the hundreds.

With easy access to the inshore fishing of Florida Bay, offshore reefs and the deep, blue water where the sailfish roam, Islamorada certainly seems like heaven for fishermen.

Fishing is hard work in the Florida Keys.

The day's catch is plentiful.

So it’s no wonder why a celebrated marine artist chose this sunny key and the legendary Islander Resort as the latest Guy Harvey Outpost.

Harvey, who’s made millions selling T-shirts to anglers around the world, is known for his life-like depictions of gamefish in action. Whether it’s billfish and ballyhoo or snook and finger mullet, nobody captures the predator and prey relationship like Guy Harvey.

But while Harvey has traveled around the world to find material for his paintings, he’d be the first to admit that an aspiring marine artist could set up shop along A1-A in Islamorada and have no problem finding enough material to fill a coffee-table book on the world’s best sport Islamorada fishing.

"There's no other place like Islamorada in the world," said Richard Stanczyck, owner of the famous Bud N’Mary’s Marina. "When it comes to world records, we have everybody beat."

Stanczyk became an international angling celebrity in 2002 when he figured out how to catch broadbill swordfish, a species previously thought to be nocturnal, during the light of day.

While the tiny island is one of the oldest inhabited places in the Florida Keys, it didn’t make it onto the international sport fishing map until the 1940s, when Hall of Famer Ted Williams began travelling there to fish. After his retirement from baseball, Williams became equally well known for his skill with a fly rod.

In the 80s and the 90s, Islamorada made international headlines again when U.S. President George H. W. Bush travelled there to fish with George Hommell Jr., who also guided Williams and golf great Jack Nicklaus.

Today, Islamorada’s fishing still known for its world-class fly fishing. It’s the place to go if you want to catch a slam (permit, tarpon and bonefish) in one day. It is also one of the few places on the globe where you can target inshore and offshore species (although you will probably have to book two different guides) in the same day.

But there’s more to do than Islamorada fishing. The village (prior to 1997 the area was considered part of Upper Matecumbe Key) has great restaurants and plenty of other things to do, both on and off the water, besides fish.

No visit to Islamorada is complete without stopping by Bass Pro Shop’s World Wide Sportsman, one of the largest saltwater tackle stores in the world. Located at 81576 Overseas Highway, the store is famous for the life-size replica of Ernest Hemingway’s famous fishing boat Pilar. While you’re there, stop by the lounge named after another famous Florida Keys fishermen, Zane Grey, and have yourself a cold one. When you done, grab some fresh fish out back or even book a guide at the Bayside Marina.

Fly fishermen have to stop by Sandy Moret’s Florida Keys Outfitters, located at Mile Marker 82. Moret runs one of the top fly fishing schools in the world. His shop is for true aficionados of the sport and frequented by some living legends including Flip Pallot, the Michael Jordan of fly fishing.

If fishing isn’t your thing, swing by the Morada Way Arts And Cultural District (oceanside between MM 81 and 82) and check out the work of local talent.

The Florida Keys are home some of the world’s most colorful coral reefs, but it is also a popular destination for wreck divers. Islamorada is home to one of Florida’s designated underwater archaeological sites, the San Pedro, a Dutch-built galleon that departed Havana in the summer of 1733 loaded with gold, silver and jewels, bound for Spain. The vessel sank during a hurricane, and the ballast stones and bricks from the ship's galley can now be viewed in 18 feet of water off Indian Key.

The Green Turtle Inn, originally built in 1928 as a roadside cafe along the original Overseas Highway, is probably the most famous restaurant on what was once known as upper Matecumbe Key. Popular with fishermen and locals, this restaurant once specialized in steaks, soups and chowders made from local sea turtles. The menu has changed with the times and the “The Turtle,” located at MM81.2, now serves Southern staples and modern Keys classics.

Marker 88, another local icon, has been entertaining everybody from lobsterman to residents for more than 40 years. It specializes in fresh local seafood and has one of the largest wine selections in the Florida Keys.

For a more laid-back vibe, swing by the Lorelei Restaurant and Cabana Bar, the "Pulse Of Islamorada," for one of Jimmy Buffet’s “boat drinks” and the best sunset East of Key West. You can’t beat the Lorelei’s fish tacos and grilled Caribbean lobster when it is in season.

In addition to Guy Harvey’s new Outpost at the old Islander Resort, the Cheeca Lodge And Spa has been the destination of choice for anglers hoping to catch one of the estimated 500 species found in local waters.  Book a charter or, if you’re not that serious, cast a line from the end of the Cheeca’s 525-foot pier, the longest in the Keys. The Cheeca Lodge has three restaurants: Atlantic’s Edge, Limoncello or Nikai Sushi.

Theater of the Sea, a classic Keys attraction located at MM84.5, lets guests interact with a variety of marine life, including dolphins, sea lions and sharks. Family owned and operated since 1946, Theater of the Sea is one of the oldest marine mammal facilities in the world.

The History of Diving Museum, MM83, is dedicated to collecting, preserving, displaying, and interpreting artifacts, antiques, books, documents, photographs, and oral history relative to, well, the history of diving. After you hit a few reefs and wrecks, swing by to see where it all started.

And no trip to Islamorada would be complete without a trip to Robbie’s where visitors can hand-feed the silver king of gamefish, the mighty tarpon. More than 100 of the chrome-bodied brutes can be found hanging around the marina docks and these fish love to be fed. Admission is $1 per person and bucket of baitfish costs just $3. You won’t find a better bargain in the Keys.